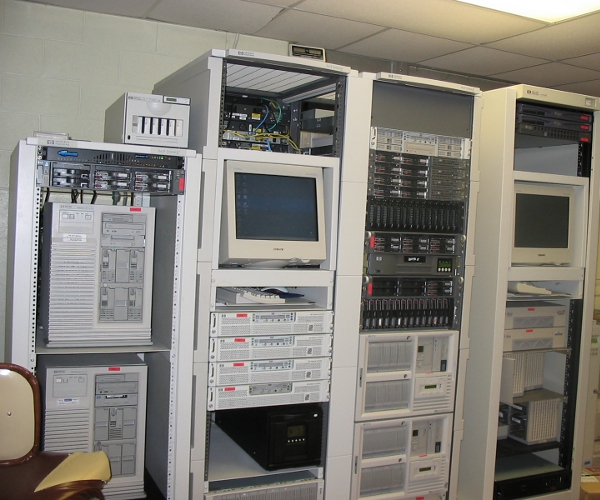 According to a Forrester Consulting study (paid for by Google) switching to Google Apps provides large enterprises (18,000 employees and several offices worldwide) with 391% return on investment (ROI). After adjusting for risk, that ROI is still 307%, so both numbers are impressive.

Forrester also says that Google Apps customers break-even in under 7 months and that the Net Present Value (NPV) of switching to Google Apps is over $10 million for a typical large business, with $7 million in savings from productivity.

More findings from the survey:

Obviously, this is a Google sponsored report, so take that as you will, but the numbers that Forrester are showing in this report do paint quite a convincing picture for Google Apps adoption, and as we said just yesterday with Google Voice now coming to the enterprise, we might start seeing even more businesses moving to Google’s platform soon. There is a lot more in-depth info in the report, which you can download for free here.

Read next: Google Maps Japan Gets A New Look