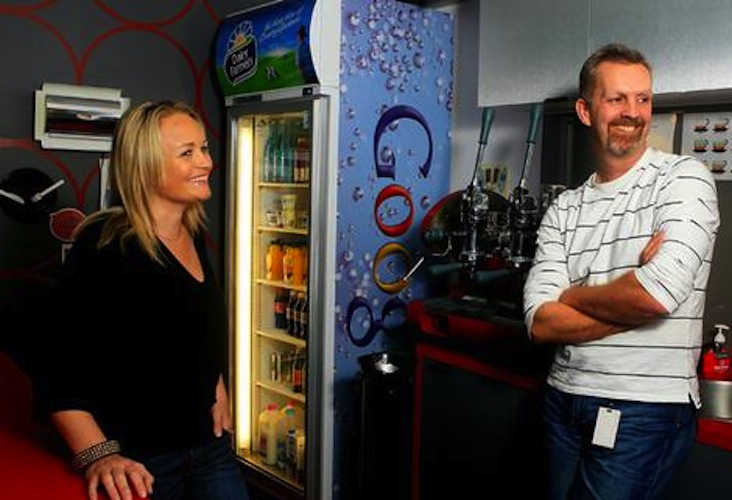 If terms like “once in a decade” and “changed the world” bother you, you might want to select another TNW article to read. However, if you’re not phased, then Lars Rasmussen is offering some fantastic insight as to why he left Google after six years to join the team at Facebook, as was just announced this past Friday.

In an interview with the Sydney Morning Herald, Rasmussen uses some pretty compelling words to describe how he feels about Google, Facebook and the move in general. Explaining that he was wooed by none other than Mark Zuckerberg himself, Rasmussen said this about Facebook:

It feels to me that Facebook may be a sort of once in a decade type of company. Obviously they’ve already changed the world and yet there seems to be so much more to be done there. And I think that it’s the right place for me to be.

As for his job? How’s this for a description? “Come hang out with us for a while and we’ll see what happens”.

If you’re not familiar with Rasmussen, then you’re at least familiar with his products. Of course he was heavily involved in the forming of Google Maps, but the now-defunct Google Wave was his pet project. When the Wave announcement came down, it set a line in the sand as to how Google sees projects versus how the rest of the world uses them:

We were not quite the success that Google was hoping for, and trying to persuade them not to pull the plug and ultimately failing was obviously a little stressful. It wasn’t something that I would like to bet my life on, but all that excitement we created when we first unveiled the project was based on something real. It takes a while for something new and different to find its footing and I think Google was just not patient.

Rasmussen addresses, also, the idea that Google is reaching its hands into too many places. He states that Google is starting to feel “unwieldy” and Facebook holds an advantage in being a smaller company with more impact given to each employee.

The entire article is filled with gold that I’d love to copy and paste to share with you here. But if you want to get a good idea about Rasmussen’s feelings on Zuckerberg, Google in general, The Social Network and more, drop by and read the interview. It’s time well spent.

We’re excited to see the things that Rasmussen could bring to Facebook. Engineers of his caliber simply don’t come along every day and Facebook’s continuing talent grab from the jaws of Google has proven to be fruitful thus far.

Editor’s note: Our initial title quoted another source for the article. We mistakenly ran the quote as being attributed to Rasmussen. We have since changed the title to reflect a properly-attributed statement.