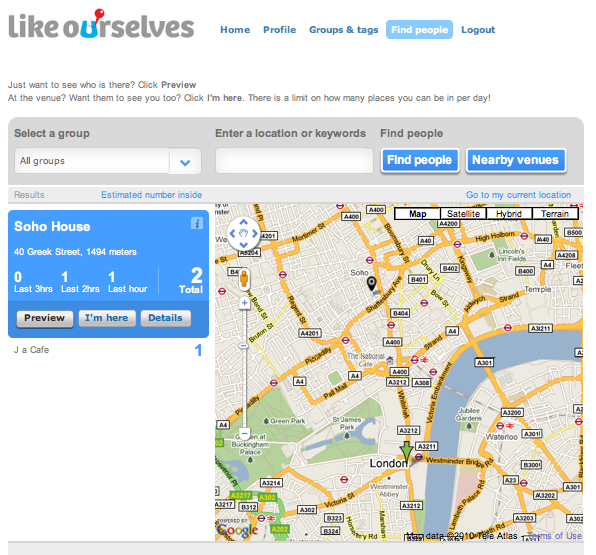 It isn’t often that I’m jealous of those who live in Silicon Valley, but today is one of those days. Apple (and recently Microsoft) fans worldwide can get their dose of respective gear from retail stores, but us Google fans have been left in the proverbial cold. However, if you take a trip to the Google campus as of today, you’ll be able to peruse Google’s new retail store to your heart’s content.

Louis Gray went there today and snagged a quick video tour of the inside. Google-logo hats and Android figurines? I think it’s time for a trip out West….

So there you have it, Google fans. Your mecca has arrived. I didn’t see any Google TV gear there, but this could become a Google-fied version of of The Sharper Image the way that things have been going lately.