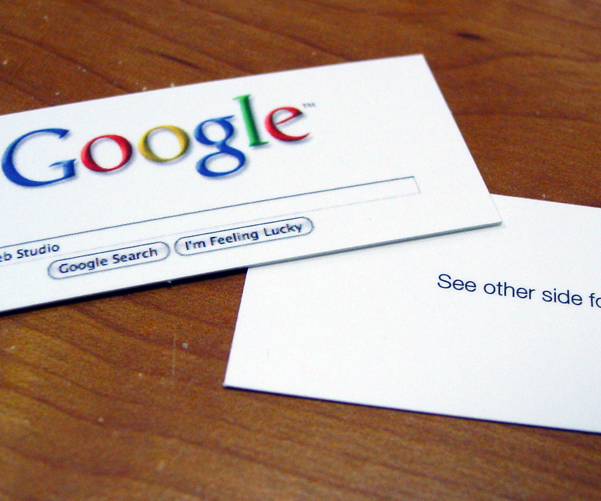 In the wake of Goole moving Marissa Mayer to a new position, and while rumors of its fall abound, Google has once again pulled out substantial revenue for the third quarter of 2010. At $7.29 billion, this is above the estimate of $5.25bn that was the consensus among Wall Street.

According to Google CEO Eric Schmidt:

Our core business grew very well, and our newer businesses — particularly display and mobile — continued to show significant momentum. Going forward, we remain committed to aggressive investment in both our people and our products as we pursue an innovation agenda.

As many continue to question Google’s push with Android, revenue reports such as this, with statements directed at Google’s mobile hold, should leave no doubt that the Mountain View company has found its way to monetize.

Read next: Wibiya launches a platform and API for their popular toolbar