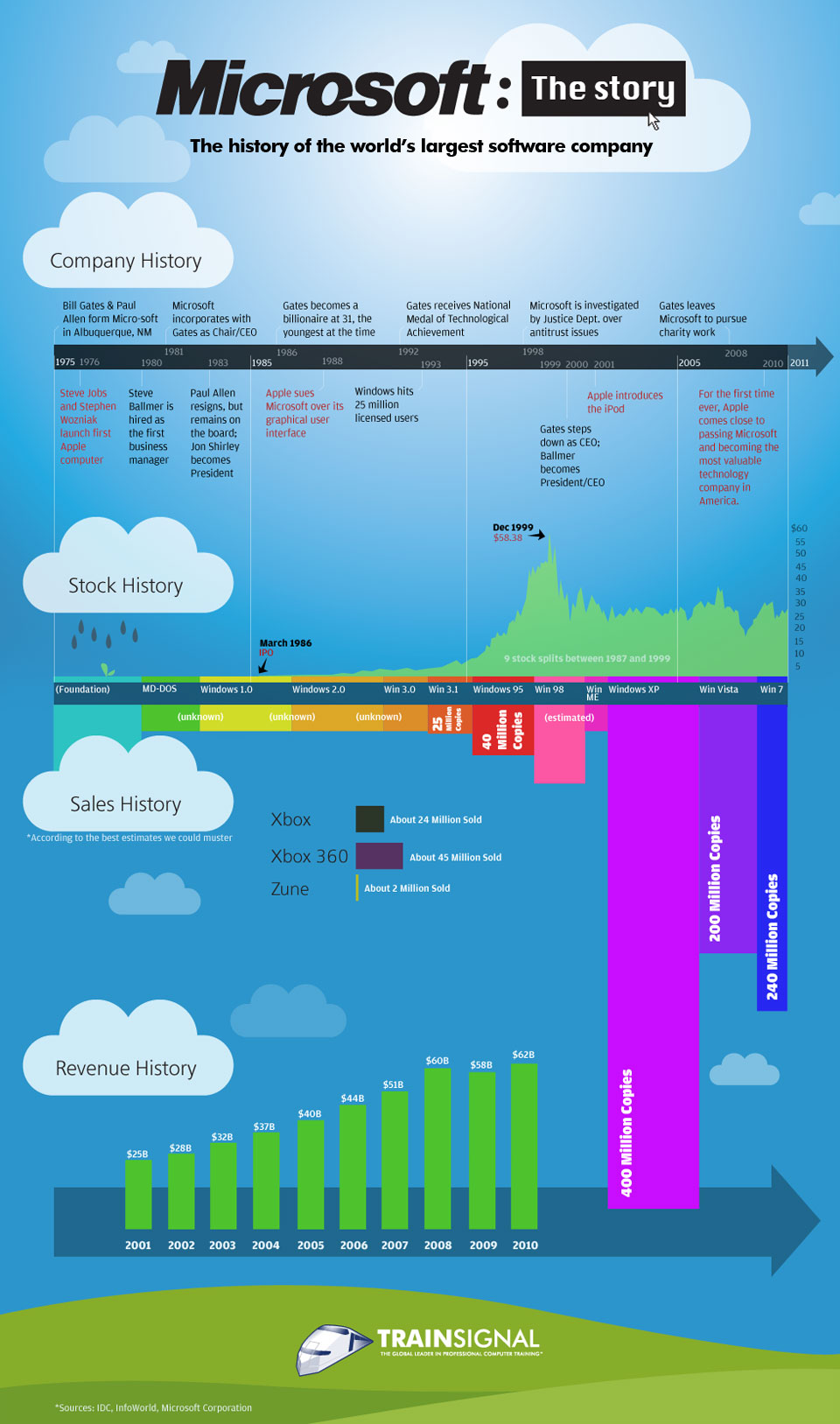 We know that this has been going on for a long time at Google, but recently the company – and especially VP Marissa Mayer – has been emphasizing how much Google internally tests its products, or as they put it, “eat our own dog food”.

We heard about eating dog food at the Google Instant event, and then Mayer said in an interview this week with Michael Arrington that she (and presumably many at Google) have Google TV at home to test. Also, we’re pretty sure that Google mentioned canine eats at its Google Voice in Gmail event as well last month.

So why all the emphasis on internal testing? Two words: Wave + Buzz.

Although Google continues to insist that Buzz is a success, it also readily admits (as Bradley Hortwitz did this week) that Buzz got off to a very rocky start. Then there was Wave, which Google made a huge deal of at Google I/O in 2009 only to give up on it this summer. Google says that it thrives on failure, and while that probably mostly flies in Silicon Valley, the rest of the world expects polished products from one of the globe’s largest tech companies.

Now of course Buzz and to a lesser extent Wave were tested internally at Google, but we’re guessing that neither really got the dog food treatment that the current line of products are getting. However, we feel that lately Google most likely has not only become more vigorous in its testing, but also is making the point that it tests that way as well. It’s both a product and PR initiative, and from what we’ve been seeing, it’s working, at least on the product side.

Take for instance Google Instant. Google Instant is nearly flawless – Google certainly emptied its bowl on that product. Also, Google Voice in Gmail works pretty well too. Of course, search and Gmail are two core Google products, so the real test is going to come when we see Google TV, which really needs to be ready to go when it hits the market (and is a departure – of sorts – from core products).

Google might publicly say it embraces failure, but that doesn’t mean that the public embraces it too. So bon appetite Google, and if you need any more help testing Google TV, we’re available.