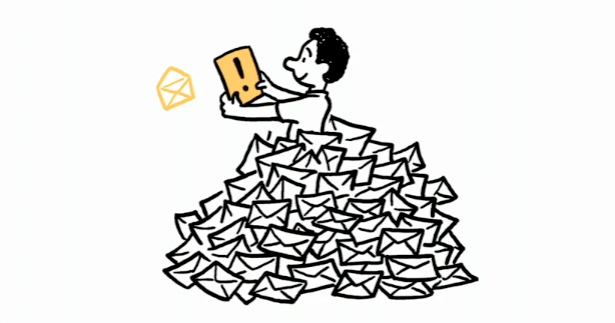 Apparently this has been around for a while. Please see update at end of post.

If you’ve been thinking of making the jump over to Gmail, or maybe you have but you’re still running a second or third email account, Google has just started rolling out an even easier way to make the transition. According to @Orli, she has seen the newest feature of importing mail and contacts from other services:

The webmail thing is great, but the POP3 function is pretty awesome. What this should mean is that long-time Outlook or Windows Mail users would be able to import their address books and contacts with ease. Though we haven’t yet been able to verify this feature, if it works the way that it should, Gmail is about to get a lot more attractive to a great number of people.

So give it a shot. If you’ve been on the fence about converting to Gmail, is this enough to push you over the edge?

Update – Well, color me foolish for not Googling first. Apparently, according ScepticGeek the feature has been around for quite some time:

The link in question takes us to the Gmail Blog, where we can plainly see that the feature has been in place since May of 2009. I believe, if I’m not mistaken, that this was what the word “oops” was invented for.

Read next: This Is A Fair Argument