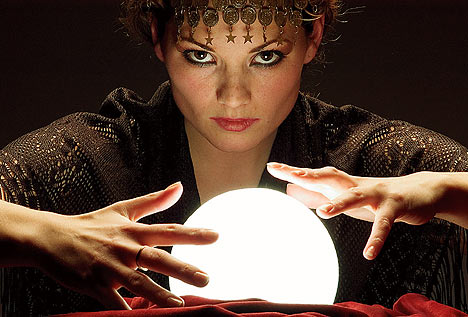 Google has added new features to its Prediction API that launched as a preview at Google I/O earlier this year. Haven’t heard of it before? Well, the Prediction API, “enables quick and easy automation of repetitive tasks. It accesses Google’s machine learning algorithms to analyze your historic data and predict likely future outcomes,” according to its Google Code page. Basically, the Prediction API is supposed to be used by developers to make their apps more automated

The new features that Google has added include:

Google says that it is continuing to only offer the Prediction API in limited preview, and developers can sign up for a waitlist if they are interested.

Read next: Despite a strong quarter, RIM not out of the woods yet