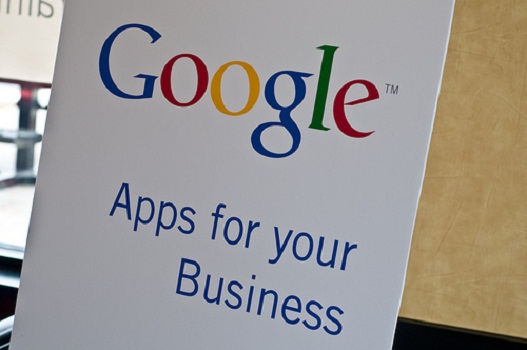 Here at TNW we often talk amongst ourselves about how we wish we had X or Y Google service for our TNW accounts. Apparently Google has heard the mumblings and has started to roll out an application to selected Google Apps customers that will allow them to try out some of the otherwise-unreachable features for their business.

According to Wired, the service will start rolling out to “Trusted Testers” later this year and will enable Blogger, Reader, AdWords and Picasa, “among others” to be accessed via Google Apps accounts.

The thought, as has always been the idea behind Google Apps, is to give companies such as Microsoft a run for their money in the much-desired enterprise software market. While many Google Apps users already utilize services such as Google Docs and Gmail, the additional features will certainly be welcomed by all.

While Google Apps itself is a free service for up to fifty employees, there is a $50/month/user charge to get support and guaranteed uptime. That $50, for so long, has been a thorn in the side of many Apps users, as we were paying money for accounts that had limited connections to the other Google services that everyone else can use for free.

Oh, by the way, if a Google is reading this then we’d love to be Trusted Testers here at The Next Web. Thanks!

Read next: Yahoo Groups slims down while picking up new features