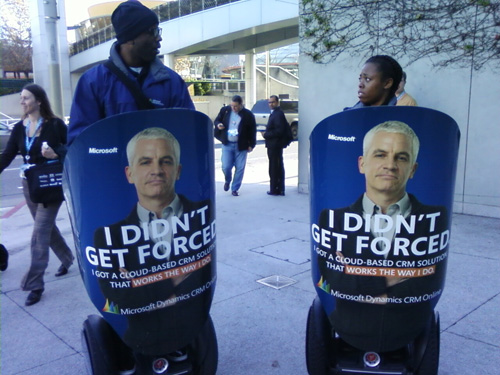 It’s funny how things all seem to fall into place a mere few hours after confusion. I have to admit that I was confused, yesterday, by Google’s announcement of the Chrome Web Store. Sure, having an online portal for applications is a decent idea…but why?

Today’s rumor of the Google Chrome tablet, coming as early as November, seems to answer that question. But in order for the tablet to survive, it has a few things that it must do and must be.

The comments on our original article sparked this conversation, so much credit is due to the commenters.

It seemed strange that the iPad+3G didn’t have some sort of option for subsidy if you agreed to a long-term AT&T contract. I think that this was a missed opportunity both for AT&T and Apple. If Google wants to come out swinging, the HTC-built tablet needs to have a Verizon subsidy.

To what level? It should be sub-$100, on contract. Otherwise it doesn’t do me much good to consider a Chrome tablet over an already-established iPad.

While the conventional wisdom is that Android OS will be the application base while Chrome OS will be more of a browsing station, I think that wisdom might be a bit off considering yesterday’s announcement.

Honestly, if the Chrome tablet is to stand a chance, it needs to have a wealth of applications behind it. While the Chrome browser is robust, there will still be a heavy call for applications, and the tablet needs to be ready to answer that call.

The problem with subsidized hardware is that it often gets loaded with a bunch of bloated, unusable junk. Verizon, in its effort to keep everything within its own walled garden, is also notorious for cutting out good applications and inserting useless ones.

Even if I’m “purchasing” a free tablet, I’m still going to have incurred cost over the life of the contract that comes with it. If that’s the case, then I want to see a stock version of the device…or at least really close. If Verizon offers VZ Navigator, but takes out Google Nav, I’d be highly perturbed.

No stupid, proprietary USB cables. No use of memory formats that are exclusive to the device. Allow 3rd-party manufacturers early access to the specs for accessory production.

These things shouldn’t be so hard to do, should they?

Even if Google is wrong and the product tanks, it would be better served to tank with a plentiful stock than to tank because nobody can buy it. If this thing hits the market and I can’t walk into a Verizon or Best Buy to purchase it, there will be a problem.

Google has tried its own model of distribution and it failed. The Nexus One, while arguably still the best Android phone ever made, hardly saw the light of day because nobody could touch it before buying it. We gadget folks are a tactile bunch. Make sure we can see/touch/use your product.

So that’s my list…but what is yours?