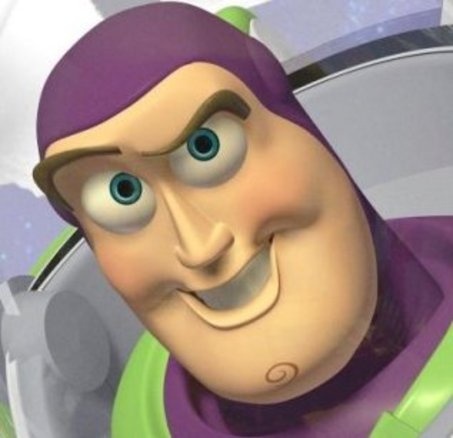 Not to be left in the cold with recent suggestions from Twitter, Google Buzz is joining the fray according to a buzz from the Google Buzz team. The full explanation is in the Gmail Help articles, but the basic story is pretty simple.

The suggestions, apparently, come from your social circle so it’s likely that you’ll see some people you already know from Twitter, FriendFeed or your Google Contacts. Based on who you already follow, Buzz will then recommend others that might interest you. One caveat: the user must have a public Google profile, thus making sure that no privacy issues come into play.

As we’ve found out here at TNW, Google Buzz is still a thriving community, even if it doesn’t get as much attention as the rest. So add us TNW folks, and then let us know who else we should watch.

Read next: Air Display comes to Windows: Turn your iPad/iPhone/iPod Touch into a second monitor.