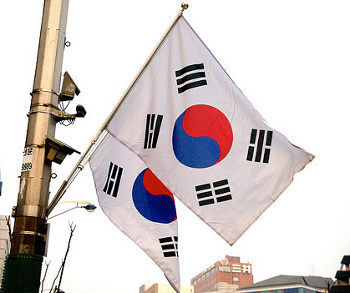 The news earlier this year that Google’s Street View cars collected data from wifi networks  has led to a number police investigations and instances of legal action around the world. The latest example to emerge is South Korea, where it is reported that police have raided Google offices.

The New York Times reports that South Korea’s Cyber Terror Response Center was behind the raid. “We intend to find out what kinds of data they have collected and how much”, they are quoted as saying. “We will try to retrieve all the original data illegally collected and stored through domestic Wi-Fi networks from the Google headquarters.”

Investigations in other parts of the world are still ongoing, however the UK’s Information Commissioner’s Office has concluded that data collected by Google’s Street View cars did not include “Meaningful personal details that could be linked to an identifiable person.” Conversely, Australia’s Privacy Commissioner said recently that Google had breached the Australian Privacy Act.

It remains to be seen what conclusions other countries draw and what the longer term implications, if any, might be for Google. Google has always stated that the data collection was unintentional.