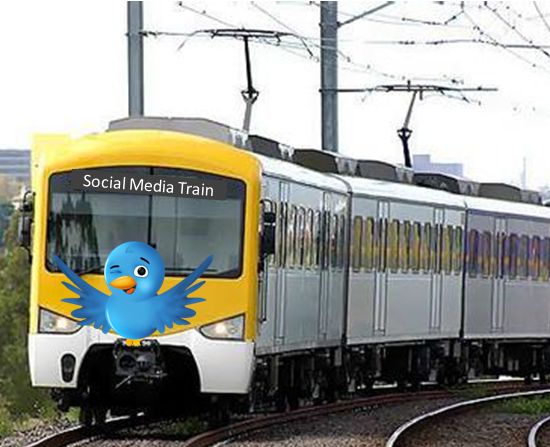 The UK’s Information Commissioner’s Office (ICO), an “independent authority set up to uphold information rights in the public interest” has concluded after an inquiry that the data that Google collected over WiFi from its Street View cars in the UK “does not include meaningful personal details that could be linked to an identifiable person.”

The samples of the data that the ICO reviewed was only from data collected in the UK.

According to PCMag, the ICO released a statement saying, “On the basis of the samples we saw we are satisfied so far that it is unlikely that Google will have captured significant amounts of personal data,” and, “There is also no evidence as yet that the data captured by Google has caused or could cause any individual detriment.” The ICO reportedly visited Google’s UK offices to view and analyze the UK data.

Obviously, this is positive news for Google, at least in the UK. That said, the ICO said it will, “remain vigilant and will be reviewing any relevant findings and evidence from our international counterparts’ investigations,” and Google still has to deal with many other countries, as well as a US state-level investigation into the data.

Read next: Google Plans To Make $10 Billion A Year From Mobile, One Android User At A Time