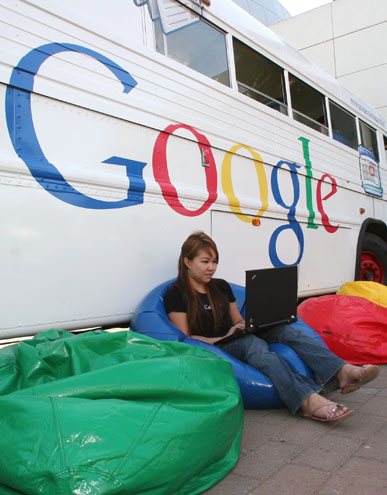 Google Apps has been overtaking offices worldwide for quite some time. If you doubt that, just do a search for “gone Google” and see the results. With that push, some state and local governments in the US have also been taking the plunge toward the cloud-based applications.

Today, however, Google is announcing some improvements and an entire suite of services based solely for government use. With servers based in the United States, and especially stringent security, Apps for Government is in a unique position to drive forward.

We’re also pleased to announce that Google Apps is the first suite of cloud computing applications to receive Federal Information Security Management Act (FISMA) certification and accreditation from the U.S. government. The FISMA law applies to all information systems in use by U.S. federal government agencies to help ensure they’re secure.

The looming question, in my mind, is presented in the title — Why not release stringent security for the rest of us? It’s understandable, of course, that government agencies need higher security, but what about businesses that aren’t using Google Apps now because of security concerns?

According to Google, the FISMA certification will allow the service to store 80-90% of all government data, as it can cover sensitive data, but not classified. I would venture to say that most companies have sensitive data of their own that they would be interested in ponying up the cash to keep that way.

It is highly likely that we’ll see increased-security versions of Google Apps come to the forefront in the future. As Google has made some huge strides with Apps for Government, it opens doors to continue to roll out similar products for medium to large sized businesses or others who have security liabilities.