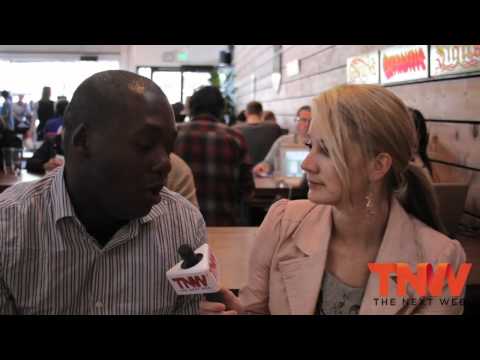 Oh hey, it’s this story again!  For yet another month, the comScore search numbers are deemed fairly worthless as Bing and Yahoo! gain market share away from Google due to contextual searches that the user never really intended to make.

According to Silicon Alley Insider, even though comScore had seen the error of the ways in the past month’s results, the changes still aren’t in place to fix the skewed figures.  As a result, Google would have dropped from 62.6% in June, down from 63.7% in May.

However, the problem still lies in contextual searches that are not made via organic means.  For instance, when clicking on a related image in a Bing or Yahoo! search, you are taken to a carousel of images that is formed by a secondary search that you perhaps never intended to make.

Taking these numbers out of the picture, Google still lost slight amounts of overall market share to Bing and Yahoo! competition.  Overall search numbers were higher, showing a 16.9% increase from May.

What does this all mean, in the end?  Not much.  As SAI shows in a quote, it is noted that “this is only one data point and is not necessarily predictive of 2Q performance”.