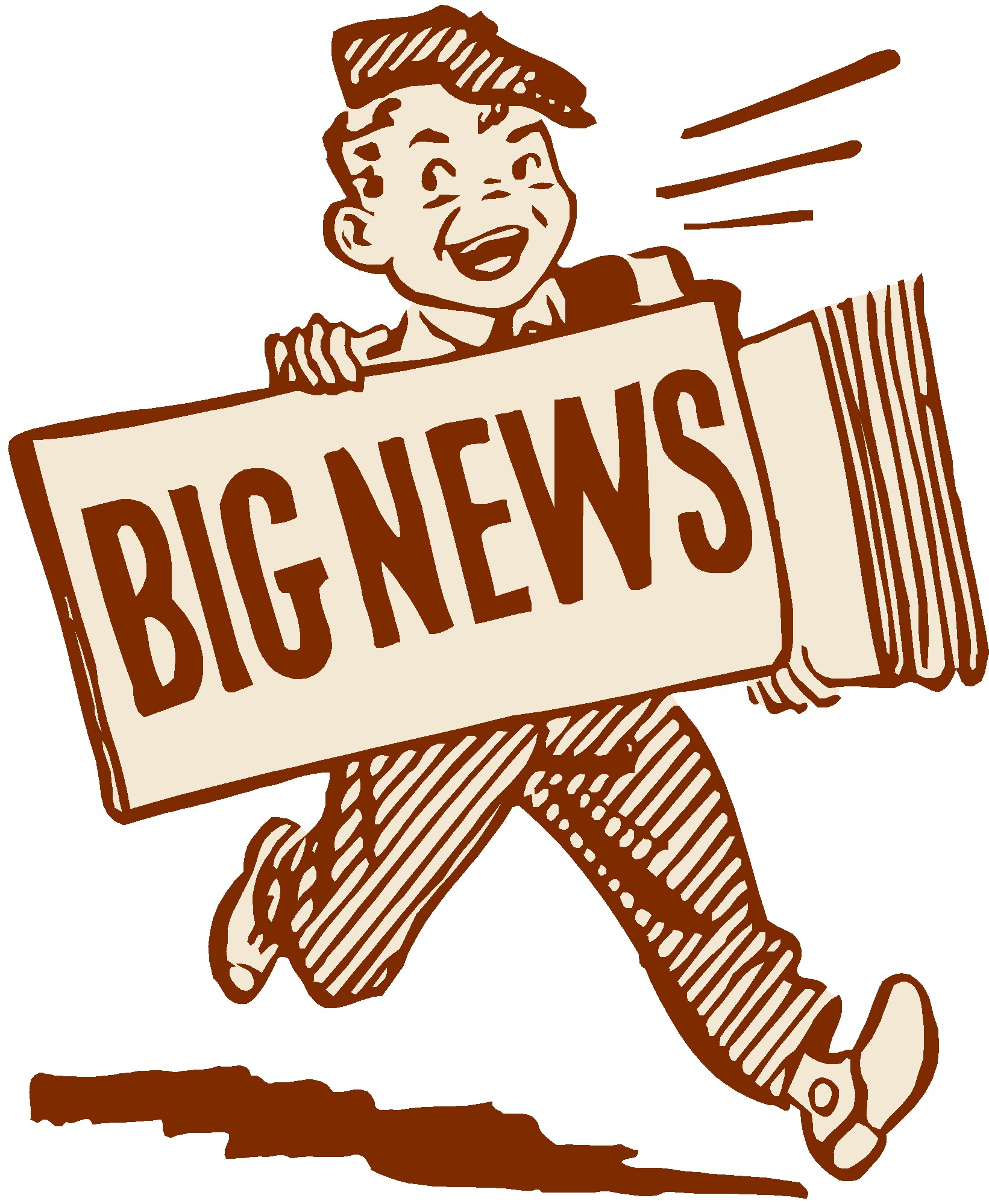 In typical Google style, some of you will have this, some of you won’t.  Google has laid out a new feature that aims to bring content curation by humans, rather than by algorithm.  According to Google:

At Google, we run anywhere from 50 to 200 experiments at any given time on our websites all over the world. Right now, we are running a very small experiment in Google News called Editors’ Picks. For this limited test, we’re allowing a small set of publishers to promote their original news articles through the Editors’ Picks section.

The experiment is meant to do precisely what it would seem.  Instead of digging deep into current popular stories, using algorithms to predict what will be up and coming, the Editors’ Picks goal is to highlight what someone with a pulse considers to be valuable information.

Sometimes, we want to know about things as they’re happening, and other times it takes a bit more humanistic interaction to find what we love.  In this manner, Google is addressing some fundamental needs that humans have for interacting with one another.  No matter how good an algorithm is, a human’s ability for random is unmatched.

Though Google isn’t being paid for the experiment, it is still allowing the editors of choice to pick the articles that they want to promote.  It will be interesting to see the ratio of popular to unpopular as far as what gets pushed out more into the public view.

If you want to check out the new Editors’ Picks feature, look for the tab on the left of your Google News page.  So far, there are Picks available from less than 12 editors, but they are heavy hitters from across the industry including Reuters, Newsday and The Washington Post.

Leave us a comment, and let us know what you think of the Picks versus the results from the algorithm.  It will be interesting to see what our readers preference is.

Read next: Wordpress.com is down and so are 10.2 million blogs. (Update: Blogs are up, other parts not so much)