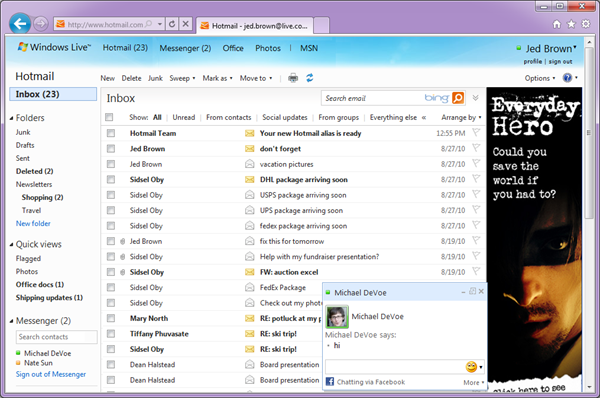 This news will be of interest to those who have begun to wonder whether Google should even contemplate introducing its web app focused operating system, particularly with the success of Android and the iPad.

“Chrome OS was initially introduced as a platform for the netbook form factor, but if the market is shifting to tablets, Google will have to make some significant changes to it in order to make it finger-friendly.

However, Om Malik goes on to explain that he believes Google’s acquisition of BumpTop (a free flowing desktop app) is to play a significant role in transforming Chrome OS.

That said, the heaviest criticisms come from pundits and analysts who fear Google’s reliance on “the cloud” for its OS could be its major downfall.

Read next: Steve Jobs at D8: All you need to know.