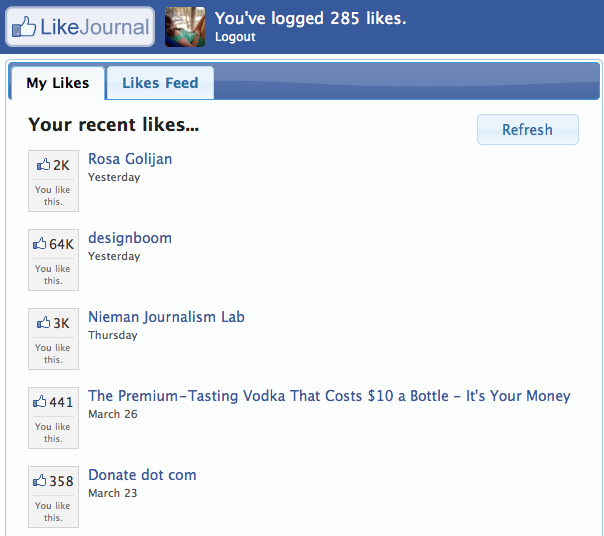 You must recall that this Friday past Google put Pac-Man into their logo. It was fun, and with an unlimited number of plays and the ability to game with a friend it was a hit across the world.

After all, why work when you can play Pac-Man, right? Just how much time was spent that day on something so small and trivial was anyone’s guess. That remained true until someone with access to some solid data decided to do the math.

According to RescueTime, the average Google.com user spent some 36 seconds longer than normal on Google this past Friday. Now, the average Google user racks up some 4.5 minutes a day on Google executing searches, so the total average percent rise was only 6.67%. Not too much.

But when that rise in total time is aggregated all around the world, the magnitude of Google and their little game comes to light. Google has some 500 million daily unique visitors, at least according to WolframAlpha. Assume that each one of those is an average user, thus spending the average amount of time on Google and therefore racking up that extra 36 seconds, and you can calcuate that Google Pac-Man burned some 4,819,352 hours last Friday.

Now that number is high for any number of reasons. Firstly Google’s unique daily visitor count is in no way representative of its average user base; many of those visitors are casual once search a week people. Secondly, not everyone actually managed to play Pac-Man, and any number of factors could have contributed to the bump in Friday usership.

Still, the number is in the millions of hours, possibly around two. Once you factor in the above objections, a 60% or so reduction seems fair. Even with two million consumed hours in a single day, it’s hard not to think that Google Pac-Man became a top five most played game literally overnight, until the next day.

If you want, you can still play Google Pac-Man if you know where to look.