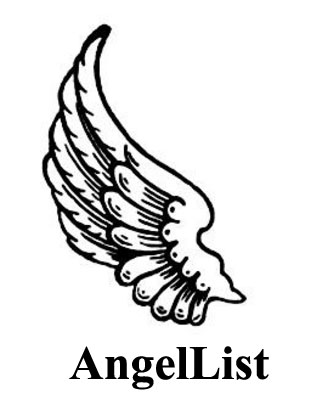 There’s a bit of a buzz going on today, and lots of folks are decrying the failure of the Nexus One.  In case you missed it, Google announced today that it will be pulling the Nexus One from the Google online store.  In fact, the entire store is going to turn into a brochure for Android products.

So the chatter is saying that the Nexus One has failed.  It’s saying that Google’s experiment with direct purchasing shows that Google isn’t suited for that market.  Further, people are trying to turn this into a “watch Android fail” moment.  None of these hold much water.

I think that the entire scenario shows only Google’s intelligence in dealing with challenges.

Here’s the fact: Android is outselling almost every competitor, save for RIM.  For true business users, the Blackberry brand is just too widely entrenched into the enterprise world.  But aside from that, Google has nothing of which to be ashamed.

Goog put a product out into the market with a poor choice of carrier.  T-Mobile was Google’s AT&T – the proverbial Pandora’s box of problems.  The embattled US carrier has simply had too much drama in its recent life to be a smart choice for a flagship phone.

Google fought to get more support for the Nexus One, and things were looking up for a while, but plans have since fallen through.  So Google was faced with 2 choices.  Either keep the website purchase available, continuing on a dead-end path, or pull the purchase option entirely and put the phone in front of consumers.

So now, Google is putting the Nexus One into as many hands as possible.  Smart move, even if it’s a touch later than we’d like to have seen it happen.  It’s the move that Palm never made, and that fact likely contributed to the company’s demise. Within a matter of the next couple of weeks, we should start seeing announcements of where you can get your hands all over a Nexus One.  The phone is still highly viable, has some lovely specs and it still has one of the most amazing displays I’ve ever seen.  For a number of people, this will be the phone that converts them to Android.

So no, the sky is not falling over the Googleplex.  If anything, it’s offering a clear view of what needs to be done to turn an investment into a profit.

Read next: Watch Your Back!