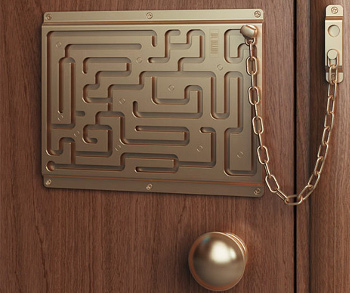 Good news for activists and anyone that likes a little bit more online security today as Google (right on the heels admitting a privacy “mistake”) says they will turn on encrypted search starting next week, presumably to be unveiled at their Google i/o conference in San Francisco.

Google turned on encrypted Gmail by default earlier this year in response to the attempted hacking of activist accounts that the search giant sited as a major reason for removing their search engine from China.

Details about how the encryption will work and whether or not a user will have to be logged in with a Google account are not available yet, but it would be somewhat surprising if all searches (especially anonymous ones) were set as encrypted by default.

Read next: Pen Pals for the iPhone. It's like Chat Roulette, but with less sausage.