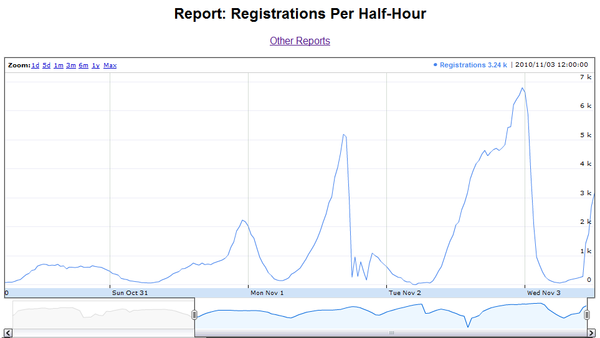 Google has just released a new feature that lets you comment to Google Buzz posts without having to visit Buzz itself. Simply reply to the email as you would as other email.

Wonder if this means you can forward to messages on too? Let’s face it though, it’s going to take a lot more than this for Buzz to win a place in our hearts. Where’s filtering? Better importing? Apparently on the way… Google Blog

Read next: Digg Is Down - Redesign Incoming?