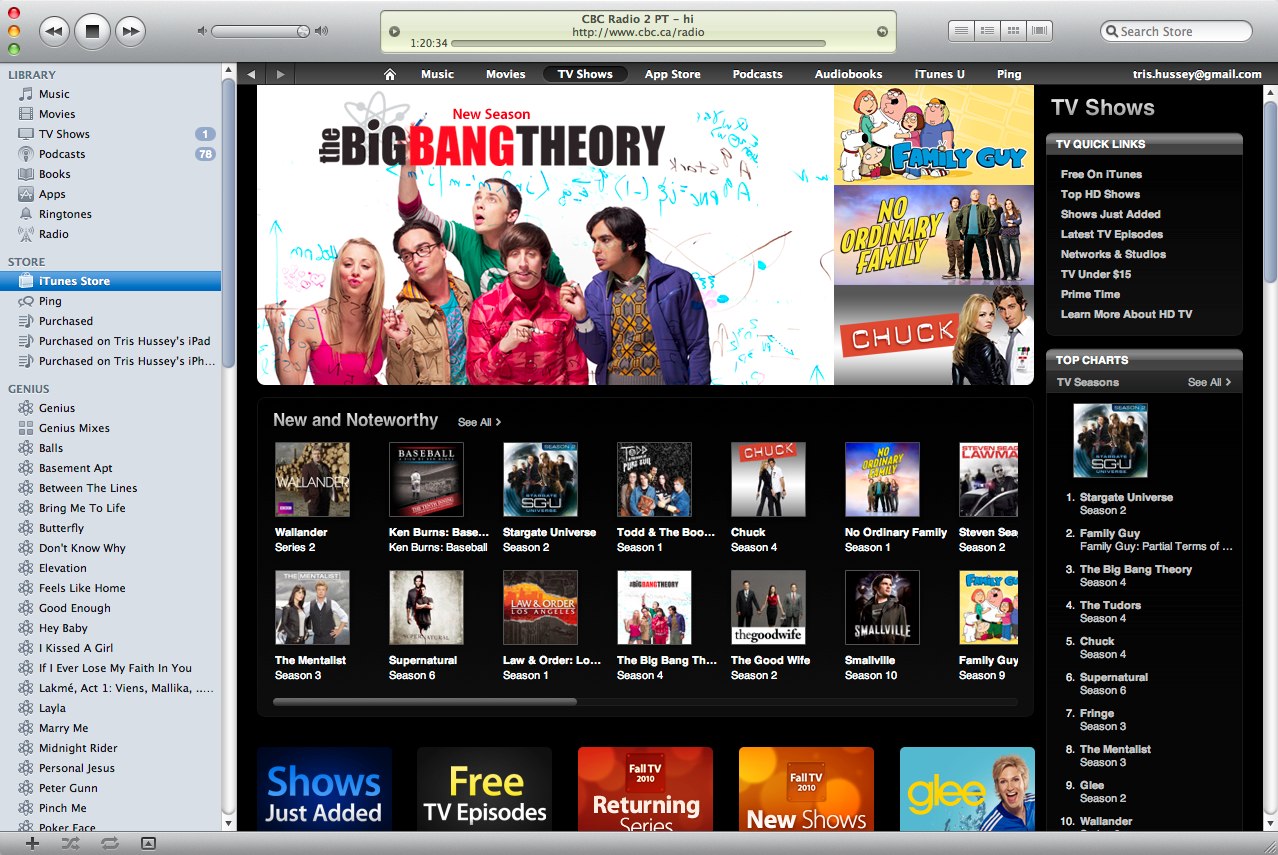 The Italian judge that convicted three Google executives for a Google Video video has spoken.

In court documents released yesterday, Judge Oscar Magi claims that attempts to profit from the hate-fueled video prompted his verdict. Magi asserts that the reason Google didn’t remove the video, which shows teens bullying a handicapped classmate, was that Google wanted to sell ads on the video.

This logic is absolutely unhinged and could constitute a major attack on Google’s status as a content-provider.

While Magi does acknowledge the difficulty of screening every piece of video uploaded to Youtube and Google Video, he says that it is a content-provider’s duty to self-censor. This is an absolutely absurd notion.

Youtube is now used to upload 24 hours of video every minute. While it may be possible to feasibly screen every single hour of video uploaded every day sometime in the future, it’s not feasible now. It would take a veritable army of screeners to scan each hour of uploads for offensive content.

More importantly, though, many people’s definitions of offensive are subjective. While videos like the one at stake in the lawsuit are undeniably offensive, there’s much more of a grey area in others. Is a video blasting China’s human rights violations by playing footage of riot police offensive? How about videos showing police abuses? It’s nigh on impossible to screen for stuff like this.

Furthermore, Google did remove the video at issue following complaints. Youtube and Google Video have been consistently excellent at removing flagged content with an eye for fairness. It’s much better to have an administrator read subjectivity and context into a flagged video than having a computer system flag and remove “offensive” videos.

In the end, Judge Magi’s decision stifles the principles of the internet. If sites had to self-censor across the world, we would lose a fundamental part of what makes the internet so useful in our lives today. If sites like Youtube are held accountable for content posted by its users, the marketplace of information will screech to a halt. In short, it’s much easier and better for free speech to remove offensive content retroactively than to censor content proactively.

Read next: Google Buzz Launches Its Own Official "Follow" and "Rebuzz" Buttons