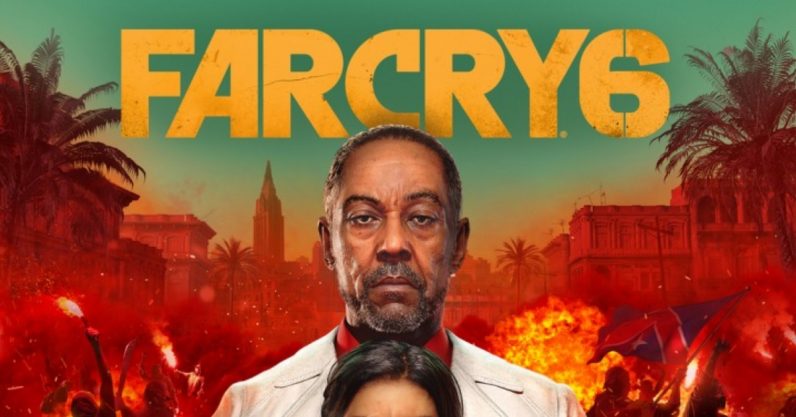 Had enough of game delays in 2020? Well too bad, because here’s another one. Ubisoft today revealed it’s delaying two of its games, Far Cry 6 and Rainbow Six Quarantine, to the next financial year. So don’t look for these games any time soon — they could release as late as 2022.

Ubisoft said in its latest earnings report that it’s pushing back the games back to “leverage their full potential in the context of production challenges.” Far Cry 6 was originally supposed to release next February, but since they’re now in the 2021-2022 fiscal year, that means neither game will be released until next April at the earliest, and could be as late as early 2022 — though that doesn’t seem very likely. A tweet from the official Far Cry Twitter simply said it’d be coming out “soon.”

The reason it cited for the delay was the due to the COVID-19 crisis and the “production challenges related to work from home.” If nothing else, it’s nice to know Ubisoft is allowing its workers to do the bulk of their work from home at a time like this. Goodness knows, given some of the reports about working for Ubisoft that have come out in the last few months, it’s good to hear the company is doing something beneficial for its employees.

While Far Cry 6 was the centerpiece of a recent Ubisoft show, all we’ve really seen about it up to this point is the cinematic trailer, which stars Anton Castillo, the primary villain. We’ve not even heard anything concrete about Rainbow Six Quarantine in a while — I at first assumed the company was holding back due to the rather unpleasant implications of the name in the year 2020.

At least they aren’t delaying less than a month before launch after promising they wouldn’t for the nth time, eh Cyberpunk? And given Ubisoft still has major tentpole releases coming in the next few months, including Assassin’s Creed Valhalla and Immortals: Fenyx Rising, it makes some sense to spread its releases around a little bit.

Read next: How to change your Messenger background and emoji