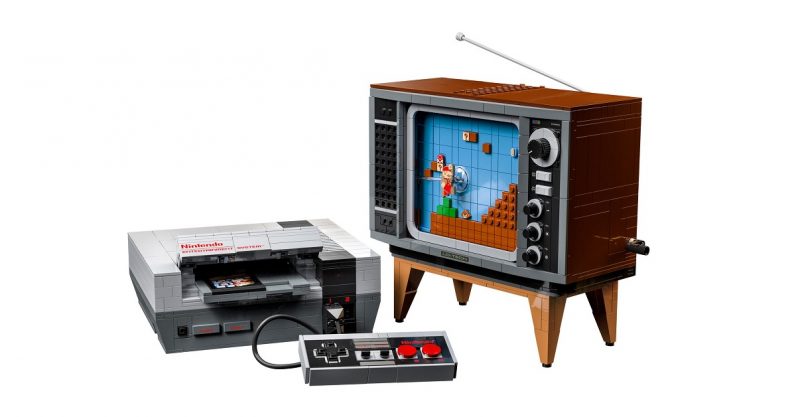 Read next: It's not just you: WhatsApp is down for many users [Update: It's back]