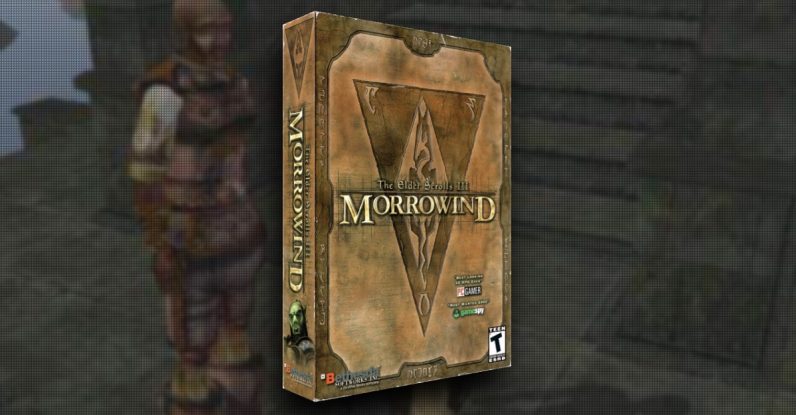 Video games used to come in boxes. And no, I don’t mean plastic cases — I mean actual pieces of cardboard with the game and some extras inside. If you want to see what classic games looked like fresh in box, someone’s put together a little museum of gaming’s big boxes that you can peruse, and it’s glorious.

The website — called Big Box Collection — is actually quite well done. The little spinning game box in lieu of a loading circle is quite a nice touch. The collection boasts over 600 titles, from the C64 to modern PCs — one of the standouts is a Broken Age sealed Kickstarter box. You can search for a particular game or just take a walk through a past with the entire collection. To take a closer look at the box, and read the text on the back, just click on it and rotate the 3D model. It’s kind of breathtaking — I’d forgotten how much text they crammed on the back of these boxes.

If you want to enjoy the nostalgia of picking up a game and looking at the back of the box to have some idea of what it’s about, then this is the site for you. Or maybe you’re too young to know there was a time before you could see what a game was about vis a vis six million YouTube LPs and IGN exposes, in which case you can use this site to educate yourself.

This kind of reminds me of my first trip to the Videogame Museum — there’s a lot of stuff here I remember personally, but there’s also a lot here that’s before my time and it’s so gratifying to see it so beautifully displayed. And every few minutes browsing the collection, I said some variation of “Oh wow, is that [insert game title]?” For example: “Oh wow, is that Gabriel Knight?”

This museum has actually made me appreciate the fact that I still have one solitary video game big box. I’m not sure why, but when I bought Overwatch, I bought the boxed PC disc. It’s just been sitting on my shelf — I haven’t needed the disc since I originally installed it on my last PC — but it’s nice to have.

The curator also has a collection of Wii game boxes, albeit not as expansive as the PC big boxes. They’re almost as cool to look at… not quite, but almost.

Read next: Elon Musk completes his transition to the Dark Side with a salute to extremists