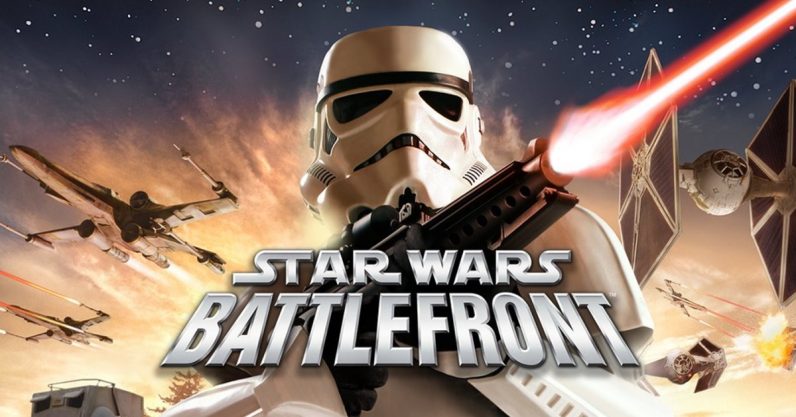 It’s a May the 4th surprise! Steam and GOG this weekend rolled out an update for the original Star Wars: Battlefront game, giving it online multiplayer, which it hasn’t had in years. So if you’re getting a nostalgic itch for one of the best Star Wars games ever made, you can actually play a game against each other without fan mods now.

Battlefront came out for Steam last year, but online multiplayer wasn’t an option as the original game ran on the redoubtable GameSpy servers. GameSpy shut down in 2014. While Battlefront II (the original) got modern multiplayer support on Windows back in 2017, the original game initially didn’t receive the same treatment. Community mods allowed for online play, but there was no official solution until now. Users can also play cross-platform between Steam and GOG. The update also adds support for French, Italian, German, and Spanish.

It’s the usual sort of celebration for May the 4th. As always, the companies with the rights to Star Wars have been pulling out all the stops to celebrate the completely made-up yet wonderful holiday. Disney is encouraging people to tweet about the occasion (and making a very baffling disclaimer about legal rights to the hashtag). It’s also put together a surprisingly touching tribute video for the day designed to boost morale during this rather difficult year:

Electronic Arts, the current stewards of Star Wars in gaming, are releasing a content update to its recent release Jedi: Fallen Order. But the Battlefront update is likely to tickle the longtime fans, as the original game is much more highly regarded than its Zoomer-era descendants. Battlefront 2 (the modern one) is getting its final content update for May the 4th.

If you wanted to celebrate May the 4th and don’t have the time on your hands for an 11 film marathon (which I may or may not be doing later tonight), then a Battlefront multiplayer match might be just the ticket. I also recommend having a crack at the aforementioned Fallen Order, which is the Star Wars/Tomb Raider mash-up I didn’t know I needed. May the Fourth be with you.

Read next: Apple announces new 13-inch MacBook Pro, killing the butterfly keyboard once and for all