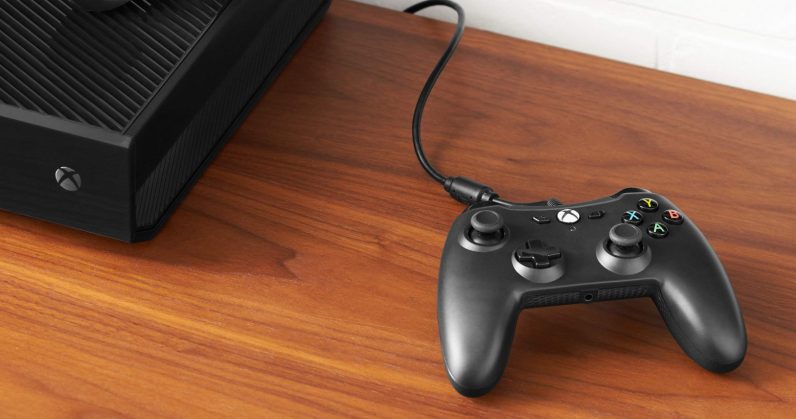 Amazon‘s about to make its big debut in the gaming industry. Not only does it have two games on the horizon, it’s also apparently going to take on Google and Microsoft in the cloud gaming space with a new service called Project Tempo.

The news comes from a New York Times report, which doesn’t shed much light on Project Tempo beyond its name. The only other thing we know is that Amazon was hoping to reveal an early version of it this year, though the COVID-19 outbreak may have put the kibosh on that. Mike Frazzini, Amazon‘s VP of gaming, told the NYT, “It was very clear to everyone that people, customers, love video games. It was so obviously important to customers that we need to be doing something.”

Read: Google Stadia’s free tier might finally be on the way

We first heard major rumors about Amazon‘s cloud gaming service last year, and they’ve persisted ever since. It’s not a surprising move, considering Amazon‘s likely eyeing Google and Microsoft’s incursions into the space. It’d be a fool not to — while cloud gaming is off to a sluggish start with the likes of Stadia, it’s something that has huge potential. I had a feeling that, if Amazon weren’t already trying to get in on the ground floor, they were at the very least knocking on the front door.

Amazon might have a slight edge over Stadia, in that it could potentially market Tempo in tandem with its Fire devices as a sort of console-but-not-really. Not to mention Amazon owns Twitch, probably the single biggest gaming-related time-sink in the world that’s not an actual game, so it’s got an “in” in the gaming world already.

Project Tempo would presumably work part and parcel with Amazon‘s in-house games, of which we know two are set to be released relatively soon: MMO New World and hero shooter Crucible. Both games sound like they’ve been born out of extensive focus-testing based on what works on Twitch — New World to capture the World of Warcraft/FFXIV/Elder Scrolls Online set, and Crucible to appeal to the esports crowd. We also know the studio is working on a Lord of the Rings game in one of its multiple new studios.

According to the NYT, both of Amazon‘s new games, Crucible and New World, are set to launch next month.

Read next: Watch movies with your friends via Discord's livestreaming feature