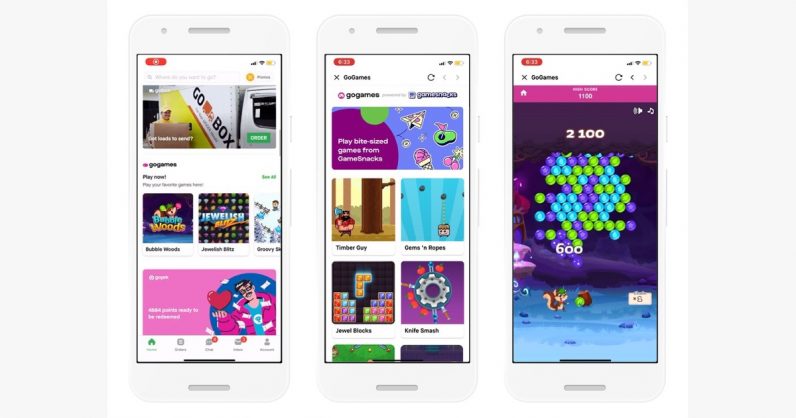 The project, called GameSnacks, hosts many simple games such as Tower and Road Fury. You can try some of these games on the project’s website as well.

[Read: Project xCloud gets a test run on iPhones (but don’t get too excited)]

The Area 120 team says that on devices with RAM lower than 1GB and connection slower than 1Mbps, games often take over 10 seconds to open up. So, you can understand it’s quite frustrating. The Area 120 developers have fixed those issues to make them lightweight, so that it can open in a few seconds even in unfavorable conditions.

GameSnacks will be initially available for folks in Indonesia through the Gojek app. The company plans to expand this program to other countries later.

Area 120 is also looking for more parts across the world to embed these games in their app. However, it’s a bit confusing as the why Google or Area 120 didn’t build an app or website hosting all these games.

Read next: 1 in 10 Americans admit to using 'stalkerware' to monitor their partners