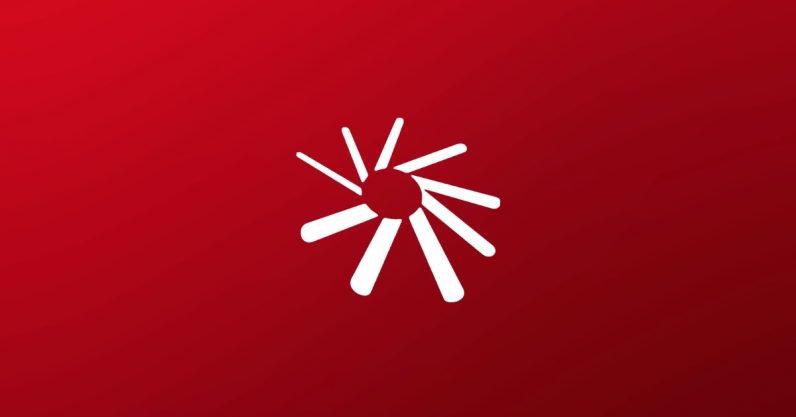 Adobe revealed in 2017 it would no longer be supporting Flash by the end of this year– which leaves the many stray Flash games out there (and those who play them) high and dry, right? There’s actually a site dedicated to not just saving those Flash games, but offering them for offline play.

The site, called Flashpoint, is run by Blue Maxima, and essentially preserves many older bits of gaming ephemera for the users to play. If you know me at all, you know I’m a big fan of game preservation for the sake of historical record, if not always for the games themselves. Blue Maxima’s works echoes the likes of the Internet Archive and the Ruffle Flash emulator, maintaining this history of lesser-known games, lest they slip through the internet’s proverbial cracks.

This feels especially important for the urgency of it: Flash is set to die at the end of this year, and Adobe has been openly encouraging everyone to migrate anything they’ve made with Flash to new formats. But not all Flash game creators have the time, energy, or know-how to accomplish this. Blue Maxima emphasizes that it’d remove any games at creators’ request, but given that it still has some 36,000 games in its directory, I doubt very many creators make that request.

It’s weird to think that so many of these games helped create not just gamers, but game developers. As Rock, Paper, Shotgun pointed out, there are some very popular games out there that started life as Flash games (Binding of Isaac, for example). And while not every Flash game ever made is gold, they’re still worth preserving. Flashpoint reminds me a bit of GameClub, the Apple subscription service whose creators hunt down early iPhone games to bring them forward to the current OS. In both cases, I applaud the preservation efforts, though the primary difference is that Flashpoint is free.

There are two versions of Flashpoint to download: Infinity and Ultimate. Ultimate essentially delivers you the entire Flashpoint library of games, which number in the several thousands. Infinity lets you download your games as you play them, making it the better option if you don’t have infinite space (oh hey, I get the name now). Once you do, you’ll be able to run the games from the Flashpoint launcher. It’s actually kind of nostalgic as these things go.

If you want to learn more, you can check out Flashpoint here.

Read next: Elon Musk to solve self-driving with a 'Super Fun' AI hackathon