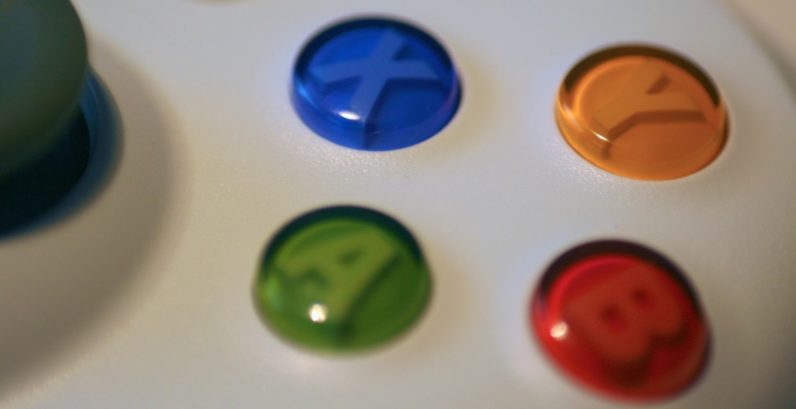 Specifically, he told Stevivor,” Our goal for our first-party games is that your entitlements will be cross-generation and your Achievements will move effectively with your save game because that’s where they stand.”

The idea behind Play Anywhere is that when you buy a game you’d be able to play it on any of your Microsoft platforms. Saves and achievements transfer across those platforms. So any game you play on PC or One that’s also available on the Scarlett will be able to transfer over to the new console.

You’ll notice that wasn’t available on the last generational transition. Spencer acknowledges this was a misstep on his company’s part, especially since it would have been possible: “We talked about how important digital was going to be this generation, and yet we didn’t move the digital purchases that you’d made on 360 seamlessly over to Xbox One.  I always thought that was a miss.”

It’s not something that’ll have an obvious benefit immediately after the console goes on sale. Microsoft will no doubt hype up the next-gen exclusives it has ahead of the all-important holiday sales season. But still, given there’s always an in-between period where games are released for both platforms, this would help lessen the stress of those who want the new console, but can’t buy it just yet.

As a side note, Microsoft really needs to reveal what the heck it intends to call the Scarlett’s final form. At this point I’ve become way too comfortable calling this thing the Scarlett, and I need time to unlearn that before the device officially goes on sale in year. They could just ditch pretense and go for calling the thing “Scarlett” permanently, but I’m sure there’s a whole Microsoft think tank that came up with something boring like the “Xbox Two.”

Read next: Bug in Google Camera put Android users at risk of being secretly recorded