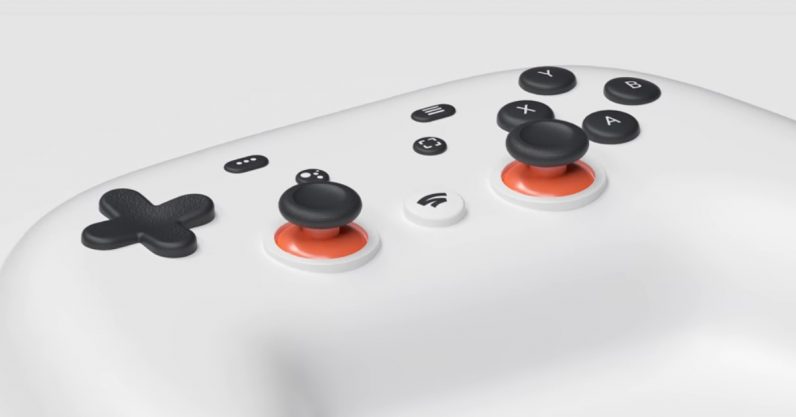 Google‘s Stadia pre-orders are turning out to be a bit of a mess. Apparently, even those true believers who pre-ordered the pricey Founder’s Editions may not get access at the launch date.

Google officially announced yesterday that the Founder’s Edition was sold out. It pointed any latecomers to the Premium Edition, which offers a similar bundle of items to the Founder’s Edition. One would hope that ordering the bundles now — almost a month ahead of launch — would mean you’d get them on Stadia‘s launch date, so you can join the rest of the first wave of Stadia supporters.

But it turns out that’s not the case. The Verge reports that Google is shipping out bundles in the order in which they’re received, meaning even the Founder’s Edition buyers might not get their Chromecast Ultra and Stadia controller until after launch. The very first people to pre-order are most likely to get their kits on that day, but if you waited even a short time to get a better idea of what Stadia is? You might not be so lucky.

Google does report it expects both bundles to ship within two weeks of launch. Note that this only applies to the controller and Chromecast — according to the Stadia site, Google‘s sending the codes for Stadia Pro out upon shipment, which hopefully means that you don’t actually have to have the whole kit before you can redeem them. There’s still a chance you might not get your code on launch day, though I hope for the sake of Stadia‘s first adopters that’s not the case.

One more thing: Please note that orders will be shipped out in the order they were received, and when your package ships, you'll receive a code to activate your Stadia account.

It’s still disappointing, in my opinion, that Stadia is being touted as a replacement to the traditional console experience, and yet the only people who’ll have access to it before next year are the people who paid for custom hardware — which is not very different from the traditional console experience. We also learned not too long ago that Google Stadia is likely to be such a massive data hog it’ll probably make several million gamers hit their data caps. That means there’s a whole contingent of gamers who wouldn’t be able to take advantage of Stadia‘s much-ballyhooed 4K streaming even if they wanted to.

Call me a pessimist, but this whole Stadia experiment is starting to feel like more trouble than it’s worth. There’s always the chance the service itself could wow us at launch — and at this point, that’s what it’s going to have to do.

Stadia launches — nominally, anyway — on November 19. The non-bundle version should launch some time next year.

Google says you might have to wait to play Stadia, even if you preorder on The Verge

Read next: OnePlus' 7T Pro McLaren is coming to the US after all - with T-Mobile's 5G