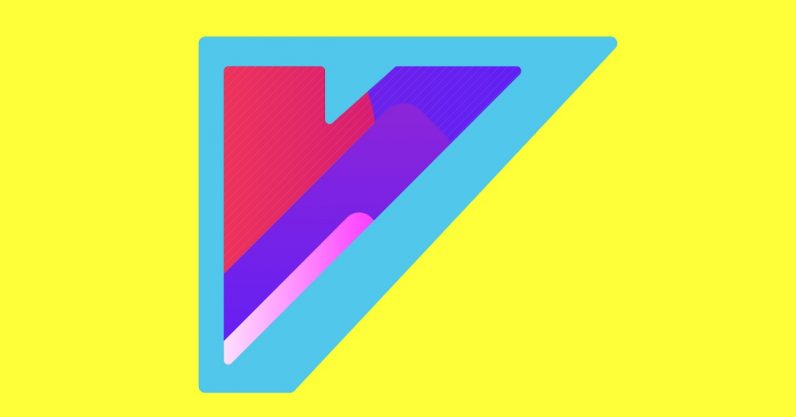 A cohort of gaming veterans are creating a dedicated gaming and esports network that puts the focus on professional streaming celebrities — a channel called VENN.

VENN, which stands for Video game Entertainment & News Network (pity we couldn’t work the G in there, because we were so close to having a network called “VEGEN”), would be an MTV of sorts for esports and gaming-based personalities. The co-CEOs of the network include Ben Kusin, formerly director of new media at Vivendi Games, and Ariel Horn, the esports producer at Riot Games and Blizzard Entertainment.

VENN would be like an old-school tv network — Horn and Kusin have repeatedly likened it to MTV — retrofitted to cater to gamers and esports enthusiasts. Speaking to TNW, both said they wanted to create a 24/7 news network for a very specific audience:

Our audience is at the intersection of gaming and entertainment, and then this Gen-Z and millennial generations… We’re catering to and elevating [this audience of] 200 million people a day watching YouTube for gaming video content, or the 20 million subscribers Twitch has. We believe these are formats that can be elevated and produced in a way that’s similar to traditional television.

That image, of gaming media elevated to a professional TV level, is one Horn and Kusin both said countered the problems they saw so far in the industry. While talking with me about the now-legendary Fortnite stream with Ninja and Drake, Kusin agreed with me that the stream was let-down a bit by production values: “You’ve got something so effin’ epic about Drake and JuJu and Travis Scott and Ninja on a stream, yet you could barely hear any of them. You sure as hell couldn’t see them. Imagine a format where all of them are in a room with a live studio audience in a competition? Could you imagine what that would look like it? It’s incredible.”

While both Horn and Kusin were quick to assure me that’s a hypothetical and wouldn’t necessarily happen on VENN (both zipped up like purses when asked about specific programming), they did say that they’re building two studios, one in New York and the other in Los Angeles. Both said they felt this would give the gaming community something it lacked:

Where does gaming live? There’s no natural home for it at the moment. There’s publishers, there’s venues popping up that hold esports events. But there’s no 24/7 live venue that covers the space. We’re giving a bicoastal way for people to congregate and experience the industry.

While it’s too soon to say who would be appearing on VENN, Horn and Kusin did give general ideas on what (and who) we could expect to see: “We’re working on formats across game shows, reality tv, streaming, docuseries, news, and bringing it together with the best talent you see today. We believe the casters, the creators, the esports athletes, the streamers — we believe these are the celebrities of today.”

There’s some truth to the notion that gaming in general could benefit from having a central focal point: esports has long suffered from the fact that it has no central governing body regulating it. That’s one of the reasons it’s supposedly been barred from being part of the Olympics. It can also make it tricky for those who wish to make gaming and esports their primary form of entertainment — at the moment, you could be forced to visit up to four or five different sites to see everything you might want to see.

There’s also an appeal to having a platform that specifically focuses on the pro streamers. It makes it easier to fold together likable, bankable personalities and advertisers, a process that’s heretofore been somewhat disorganized. Communal gaming and esports have blossomed mostly in homegrown gardens, groups of gamers united by a single shared interest. VENN exists, at least in part, to bring those groups together, to be “a singular media brand to unite a fragmented media marketplace.”

Its creators plan to distribute VENN as far and wide as possible, including to YouTube, Twitch, Hulu and Roku. According to Horn and Kusin, they intend to launch in 2020.

Read next: Scientists came up with a reasonable plan to build an elevator to the Moon