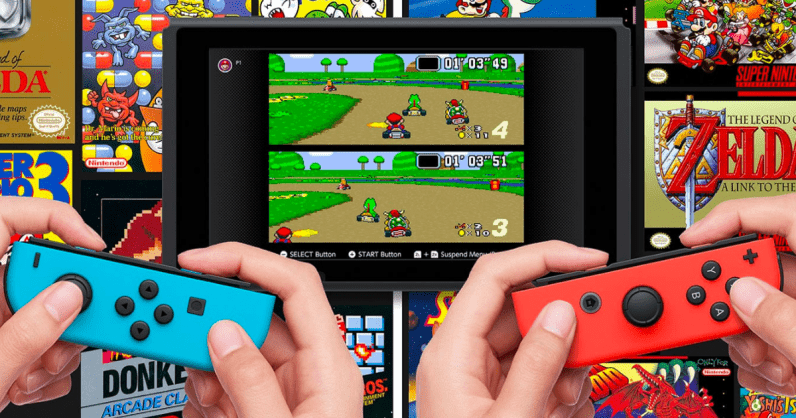 Last night, Nintendo announced it’s bringing a bunch of SNES games to its Switch Online subscription service starting today. The company’s introducing 20 titles at the launch, and more will be added later on.

All these games will be available to Switch Online members at no extra charge. Plans for the paid subscription service are generally $3.99 a month, but you can save by signing up for three months or a year (the latter brings the cost down to just $1.67 a month).

However, if you’re in Europe, you’ll be getting access to these games tomorrow.

Nintendo even launched a $30 SNES style controller for its Switch console.

You can check out more details about Switch Online, SNES games, and SNES controller here.

Read next: PSA: You can use emoji to easily find the right GIF to use on Twitter, WhatsApp, and more