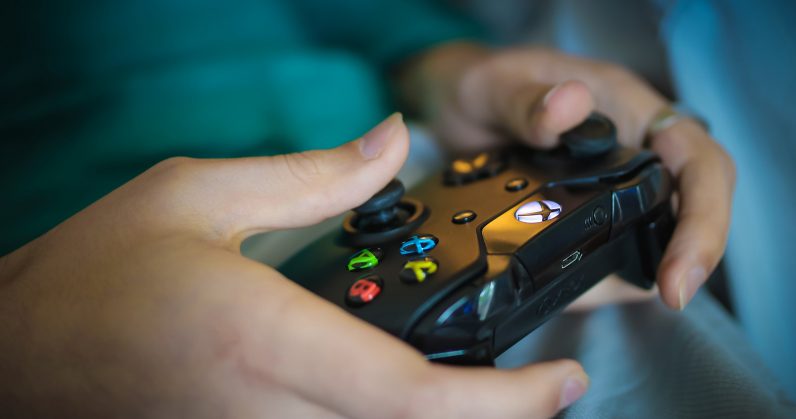 Worth an estimated $135 billion, the gaming industry is already larger than the film and music industries, combined. Yet for huge portions of the population it’s still seen as a shameful hobby, one meant for kids that you’re meant to outgrow as you settle into adulthood.

Game Academy thinks the opposite. This startup believes that there’s quantifiable data to be gained from your gaming tendencies, data that could one day be valuable for anyone looking to leverage these skills into a job.

Puzzle games, like Portal, for example, could point to a future in IT. The team found that those in information technology play a lot of puzzle, or tower defense games. Strategy games, like Civilization, Total War, or X-Com, on the other hand — games where managing multiple strategies and resources are key to success — could bode well for positions in management.

The idea is simple: GameAcademy, or others like it, could analyze gamers’ habits to recommend courses they are likely to excel in. These courses would then train the individuals in real world skills that are valuable to employers.

And it’s not only Game Academy that believes these skills to be transferrable. The British military is even hiring gamers.

“The ability to assimilate information, react swiftly and co-ordinate actions whilst remaining calm under pressure are often attributes of people that are good at gaming,” a Royal Air Force spokesperson told BBC. “Skills acquired through gaming can be very relevant in certain areas.”

Does that mean you should put Xbox achievements on you next resumé? That depends. In general, if it’s relative to the position you’re applying for, then you should absolutely consider listing it. According to Dr. Matthew Barr, who is currently writing a book on the topic:

For now, I think the stigma around games means that telling someone you’re a hardcore gamer is more likely to harm your chances of getting a job. But if someone can articulate how they’ve led a team in an online game, for example, they may be able to persuade an employe that this is useful.

Read next: [Best of 2019] How to disable Chrome notifications and finally browse in peace