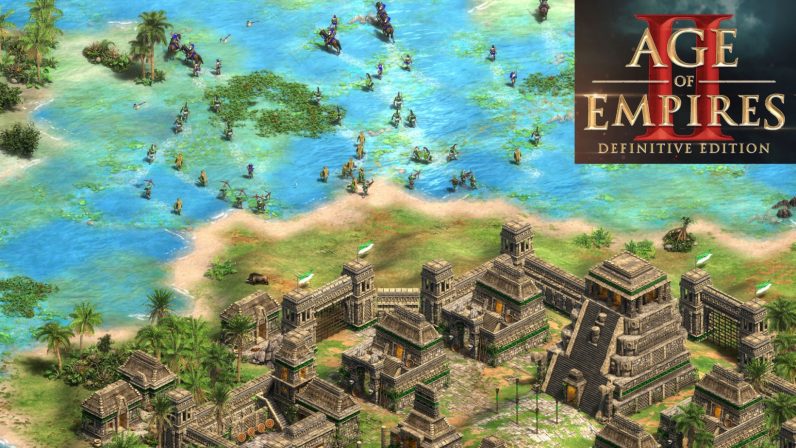 Celebrating the 20th anniversary of Age of Empires II, Microsoft announced that a Definitive Edition of the game will launch on November 14 for Windows PCs.

The Xbox owner made the announcement at Gamescom 2019 event in Germany yesterday. The game was originally scheduled for an October release.

The updated version of the popular real-time strategy game will include four brand-new civilizations, three new campaigns, and add support for 4K HD graphics. When it releases, it will be available on Microsoft Store, Xbox Game Pass for PC, and Steam.

That’s not all. The company is also making available the original Age of Empires: Definitive Edition — released last year — on all aforementioned platforms for $19.99.

The highly anticipated Age Of Empires II: Definitive Edition now has a release date: November 14th! You can pre-purchase the game RIGHT NOW on Steam, Windows Store, and get it on Xbox Game Pass as well!

So, if you already own the game in your Windows Store game library, you’ll need to download a free, brand-new client that will port all your existing game saves, progress, and unlocked achievements. Yet, some stuff will not be transferred, such as ELO ratings and progress on partially-completed achievements.

As of today, the old client is no longer available on the Store, effectively meaning anyone buying the game going forward will “automatically download and receive the new client.”

The original Age of Empires II came out back in 1999, and it was followed by a HD version of the game that was released on Steam in 2013. The 4K-ready Definitive Edition should see you through several more years of gameplay with its high-fidelity graphics. Wololo!