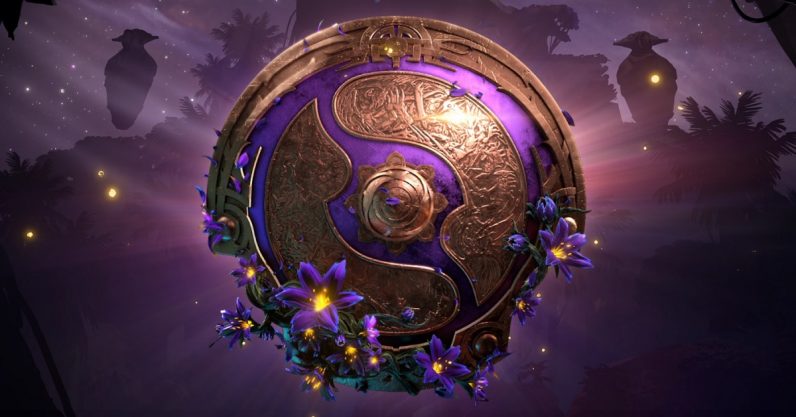 In case anyone still needed convincing that esports is truly massive, the Dota 2 tournament to be held next month just accrued over $30 million in prize money. That’s the largest pot ever offered for such a competition, and judging by the amount it’s increased in just the last few months, it’s going to be even more massive this time next year.

The 2019 Dota 2 International, the largest tourney for players of Valve’s MOBA, currently has a prize pool of $30,200,471 (at time of writing — it’s still going up). That makes it the biggest ever offered for a single esports event, though that’s not really a surprise when you consider how the money is raised. For those who don’t know, the base prize money is augmented by a portion of battle pass sales, meaning it increases every time someone buys a Dota 2 battle pass. So it could potentially be even more money by the time the tournament happens in August.

For reference, the Fortnite World Cup (which begins in a few days) has a $30 million prize pool, topping the previous International — held last year in Vancouver — which offered around $25.5 million. Considering the prizes for the International are basically crowdfunded, it’s no surprise to see the number topping itself year over year. I can only contemplate what the prize pool will look like next year. I’m going to conservatively estimate $40 million.

It’s a bit amusing to see a Fortnite competition attempt to take the glory of “biggest esports event” only to get ground under the heel of the incumbent Dota 2. Fortnite developer Epic Games is also offering a $3 million prize to the best solo player in the competition. Meanwhile, the winner of last year’s International, the European OG team, won over $11 million. Those numbers kind of make your head spin, don’t they? If these two games start competing for who can be the biggest esports tourney in the world, I quiver to think how much higher they can go.

The International begins on August 20 and will be held in Shanghai. If you’re feeling mischievous and want to help push the prize money into even higher figures (and maybe get some sweet Dota 2 loot while you’re at it), you can purchase a battle pass here.

Read next: No, you don't own your apps — here's why it feels like you do