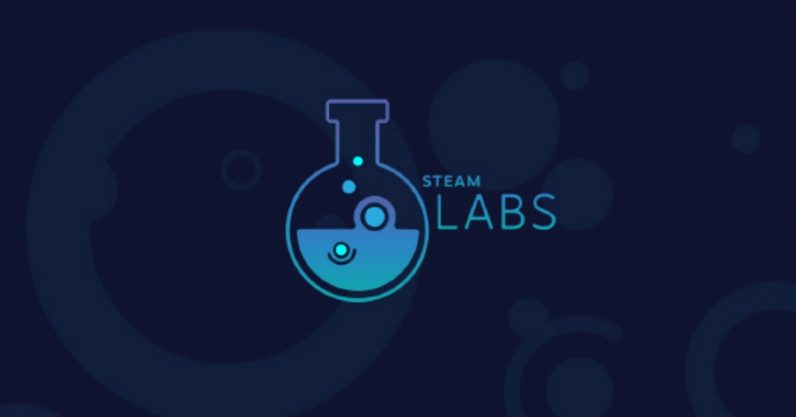 Steam bounced back from a rather confusing game sale by starting its own mad science space to play with AI and machine learning — and some of the things its coming up with are kind of fascinating.

For context, Steam recently held its annual summer sale, and, as always, simply offering most of its considerable inventory at a discount wasn’t enough for Valve. There’s always a gimmick to a Steam sale these days, some extra incentive to buy game or otherwise spend time on the platforms. This time it was an asinine “race” that was confusing as heck in implementation and paid out relatively subpar rewards (unless you were one of the few who got the free games).

So to avoid something this overcomplicated again, Steam has launched something called Steam Labs (not to be confused with streaming stalwart Streamlabs) where it can try strange, experimental things like the sales gimmicks in a special space.

Out of the three features it currently offers, the strangest by far is the “interactive recommender,” which purports to use “the magic of machine learning to recommend games you might like.” It sounds terribly impressive, but Steam kind of already does this via the daily store queue, which recommends games to you based on the ubiquitous Steam tags. What sets this one apart is how you can filter the games on a sliding scale of “popular” and “niche,” and by how old they are.

Personally, I wanna know what on my Steam list led someone to believe I’d be so interested in playing Rumu, an “intimate, narrative-driven adventure that follows the path into sentience of a robot vacuum cleaner.” Because I didn’t know I wanted that… but now I must have it.

The Labs other features are also aimed at discoverability, and are very similar. One is “Micro Trailers,” which offers six-second-long trailers of all of Steam‘s games — which you might recognize from the popular Twitter bot of the same name that does the same thing. The other is the “Automatic Show,” in which an “automated show bot” essentially strings the aforementioned Micro Trailers together into a long video showing new games on the site. Of the two, I prefer the former, if only because the latter requires me to sit through trailers of games I already know about and have no interest in.

I’d be lying if I said it wasn’t fun to watch Steam try stuff out (even if they’re only marginally different from the tools it already has). Steam is also taking feedback on each of its new tools.

Read next: Google declutters its news tab on desktop search pages with a fresh look