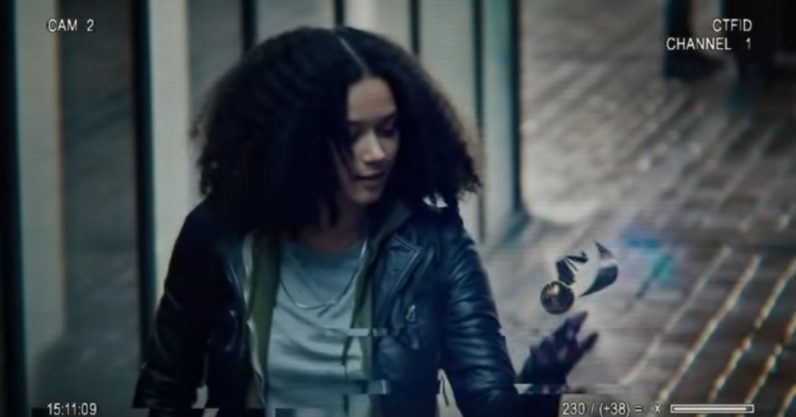 Niantic and WB Games surprised everyone this morning by dropping the first trailer for Harry Potter: Wizards Unite, the spiritual successor to the world-shatteringly popular Pokemon GO. It drops a few hints about the gameplay and story of the game, and gives us a tentative release date: 2019.

It’s up to you to protect the wizarding world. Enlist immediately for the Statute of Secrecy Task Force: https://t.co/b9UtoUA3gS #WizardsUnite pic.twitter.com/2NSlOpgj3W

The trailer doesn’t show much — in fact, it doesn’t show gameplay at all, but savvy Potterheads can pick up a few hints. First, the Golden Snitch we see is breaking windows and hovering in front of a security camera, a sure sign that it’s in the Muggle world where it shouldn’t be. Second, the witch who captures it magics a sign on the wall (presumably one only wizards can see) saying that the Wizarding World is “at risk of exposure,” and we need to help.

The YouTube description of the trailer also says, “Why are traces of magic appearing in the Muggle world?” and the Wizards Unite website namedrops something called “the Calamity.” So, if I had to speculate (and like any good fan, I’m absolutely doing that), I’d say we — that is to say, the witches and wizards using the app — will have to find and catch or destroy traces of the Wizarding World lingering in Muggle areas. Given the fact the developers call players “the Statute of Secrecy Task Force,” it sounds like a reasonable assumption to make.

Beyond that, we still don’t know what that’ll look like in game. What “traces” of magic will we be seeing, aside from wayward Quidditch balls? Will we see lingering spell effects, furtive dark wizards, or perhaps those “fantastic beasts” I’ve heard so much about? Will we be able to perform spells ourselves with flicks of our phones? At this point, anything is possible, but it’s still nice to know a bit more than we did when the game was revealed over a year ago.

Pokémon GO was a massive success by any metric — the game hit $2 billion in revenue a couple of months ago. It was a winning combination of accessible gameplay and a recognizable name that invokes childhood nostalgia. We already know Niantic can deliver the gameplay. As for the name… If any franchise has the potential to outstrip Pokemon for AR popularity, it’d be Harry Potter. So I feel confident saying this game is going to be one for the record books.

Read next: Windows 10 is getting a 'Light' theme for dark mode haters