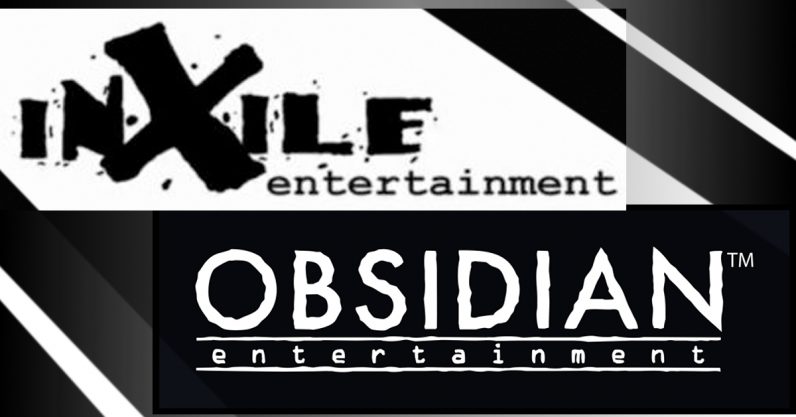 Microsoft today announced the acquisition of two heavy-hitters in the RPG gaming world, namely inXile Entertainment and Obsidian Entertainment. And there was much rejoicing throughout every kingdom.

Microsoft stresses that both studios will remain autonomous. What this means for gamers remains to be seen, Microsoft’s publishing arm has a reputation for enabling studios without squashing creativity – Bungie did quite well there, for awhile – but both inXile and Obsidian have a reputation for caring more about fans than bottom-lines.

Both studios are beloved by their fans, for different reasons. inXile is perhaps best known for its top-down perspective roleplaying games, such as Wasteland 2 and Torment: Tides of Numenera. The studio just released Bard’s Tale IV and, presumably, the upcoming Wasteland 3 will launch on Xbox One and Windows 10.

Obsidian is also legendary for roleplaying games, but its titles tend to be a tad bit more action-oriented. Games in its portfolio include the excellent Star Wars: Knights of the Old Republic II: The Sith Lords and Fallout: New Vegas. More recently, it’s released South Park: The Stick of Truth and Pillars of Eternity.

Whether you like the news or not, it’s worth mentioning that any games either release on the Xbox platform should launch on Xbox Game Pass like all Microsoft Studios titles. This gives the subscription platform a bit more value, if you ask us.

Read next: AI will only succeed when people learn to trust it