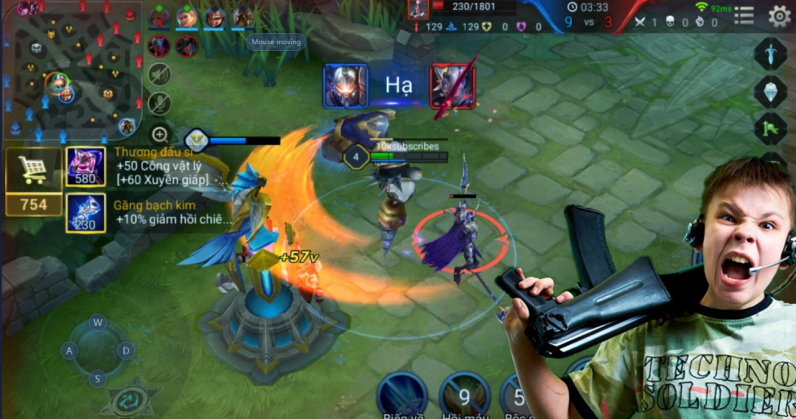 Tencent is set to roll out sweeping changes to how it deals with younger gamers. According to The Wall Street Journal, Tencent will soon restrict online play time for youth in China, effectively limiting those children to under one hour of play time per day.

First implemented in September, the verification scheme flagged gamers younger than 12 on a popular mobile game, “Honor of Kings.” The game had become so popular among China‘s youth, it led to many students skipping homework, or sometimes sleep, to play more often — Fortnite, anyone?

Now, those same students will be limited to an hour each day of online play time. Players 13 to 18 years old can play for up to two hours a day. Both groups are barred from playing the game between 9pm and 8am, according to a Tencent spokesperson.

“Minor protection is an important task that the whole society pays close attention to,” a company representative told WSJ. “[Tencent] has a high degree of responsibility and obligation.”

To verify identities, the company plans to require government identification be uploaded to its servers for any existing account, and all new ones. It’ll then check those identities against government databases, including those from law enforcement agencies.

In China, this could amount to hundreds of millions of checks. The country, according to a 2018 report from market research firm Niko Partners, could exceed one billion gamers and $42 billion in revenue by 2022 — up from 604 million gamers currently.

By the end of the year, the system will be in place for 10 mobile games, Tencent says. It plans to expand the system to all titles in 2019.