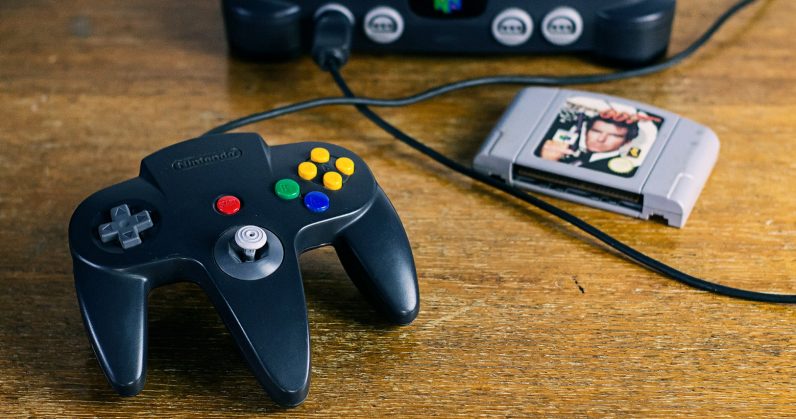 A rumor surfaced this week that Nintendo was working on a retro version of the N64 console, which would include 30 games. If that’s true, it would put the device on par with the original NES Classic in terms of value. So which games should make the cut?

A report from GamingINTEL cited insider sources and predicted the console would be announced this month and released in time for the holiday season. However the report also said the announcement would come at the end of today’s Nintendo Direct, but that didn’t happen (though we did welcome Ken, Incineroar, and the Piranha Plant to Super Smash Bros Ultimate). So take the veracity of the rumor with a grain of salt.

It’s possible the announcement could come later this month, if it comes at all.

But what games would be on it? GamingINTEL reported the console would have 30 games, including Legend of Zelda: Ocarina of Time, Super Mario 64, and Banjo-Kazooie. The last one sounds a bit dubious, as Banjo-Kazooie is a Rare property, and thus owned by Microsoft now. But let’s assume that this wasn’t an issue, and ask ourselves: What games deserve a spot on the list?

I’m going to have to reconcile the fact that these consoles only offer a set amount of games. That doesn’t appear to be changing any time soon, no matter how much I wish it would. Nintendo released hundreds of games for the N64, so it’s got quite a library to choose from.

Beyond that, we have to include Rare’s library — after all, it’d be a crying shame not to see Goldeneye 007 or Perfect Dark or Conker’s Bad Fur Day (though the latter might run counter to Nintendo‘s family-friendly image). Other third-party games to include would be Castlevania 64, Tony Hawk’s Pro Skater, Star Wars: Rogue Squadron, and possibly one of the Turok games. I’d ask for Resident Evil 2, but I doubt Capcom would want to take face time away from the remake it’s releasing in January.

What games would you want in a retro N64 console? It’s possible I missed some because it’s been so long since I laid hands on the console. Let us know in the comments.

Read next: Spotify is giving away free Google Home Mini speakers to some paid subscribers