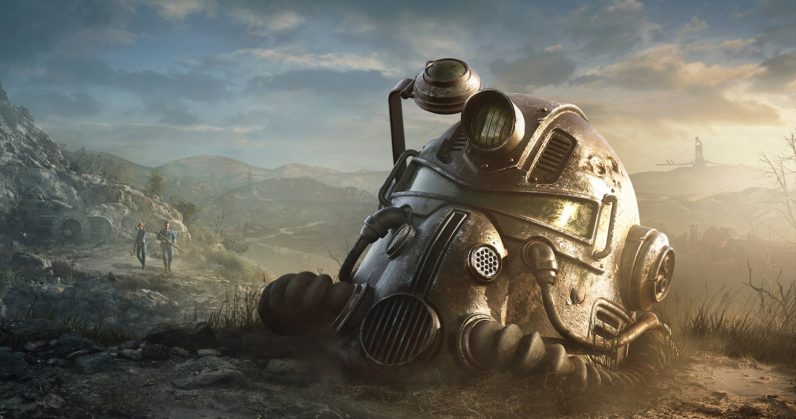 So Fallout 76 is not exactly off to a great start. A beta test bug has cost several users precious time with the game, apparently fulfilling Bethesda’s promise of “spectacular issues.”

To begin with, an odd bug with the Bethesda launcher summarily deleted the entire, 47 GB beta after it’d already been downloaded. Bethesda’s support asked users via a now-deleted tweet to stop clicking any buttons on the launcher, as that was allegedly the source of the problem (the game is one of new wave of releases forgoing Steam). Apparently users who had made the mistake of clicking had no other recourse than to try again. That’s not a small download, meaning it’d potentially cost users several hours of game time.

Even those who did manage to download the game in time were reportedly running up against server issues, terrible performance, and in-game bugs. PC Gamer reported the game was missing a push-to-talk feature and text chat, features that have been staples of the online game since roughly the Paleolithic era.

It’s obviously fortuitous the bug surfaced during the beta and not the full game launch. That’s what beta tests are for, after all, and better now than when the game actually hits the shelves. Still, it’d be a bit of a gloomy prospect for those who pre-ordered specifically to play the beta and therefore access the game earlier than they normally would.

Regardless, Bethesda decided to make up for the launcher bug by extending the beta into tomorrow evening in order to allow the users who missed the window due to inordinately long download times to play the game. It even included the hashtag Twitter users were employing to express their displeasure.

We know some users have been forced to redownload the #Fallout76 B.E.T.A. and not everyone will be able to enjoy the game tonight. To make good, we’ll be extending the B.E.T.A. for everyone on Thursday, November 1, 2pm to 11pm ET.

Thanks for your patience. #ExtendtheBeta

For those who don’t want to participate in the beta — and I wouldn’t blame you, because Todd only knows what’s going to go wrong next — the game will officially be released on November 14.

Correction: In the original version of this article, we incorrectly listed the release date as November 16. It’s November 14. Mea culpa.

Read next: WhatsApp VP confirms ads are coming to the 'Status' section