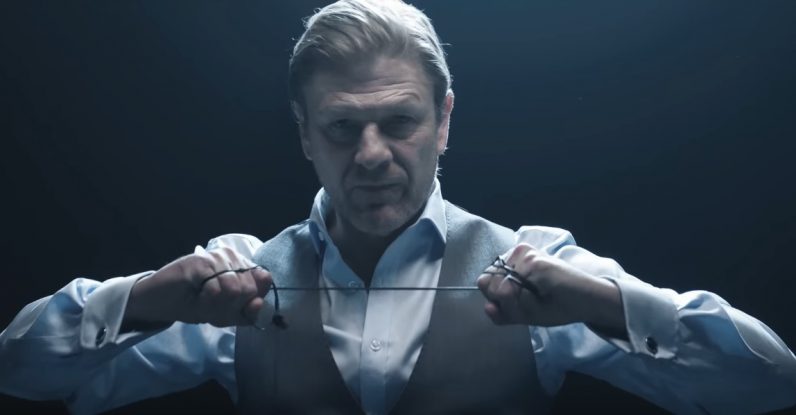 IO Interactive, the developers behind the Hitman series, today announced the first post-release content for the upcoming Hitman 2, including the subject of the first contract. Soon you — yes, you — will join the long, long list of individuals who can boast they’ve killed Sean Bean.

The new Hitman games are bolstered after release with missions called Elusive Targets, contracts only available for a limited time. According to Hakan Abrak, studio head at IO:

This new mission starring Sean Bean is one of many updates, features, modes and franchise firsts coming to Hitman 2, making the next chapter in our ever-expanding world of assassination a richer game for our passionate community and newcomers to the series.

In case you’ve recently emigrated here from the Andromeda galaxy, let me catch you up: Sean Bean is an actor notorious for dying dramatically in a disproportionate number of films and shows he’s appeared in. For example, he was the first prominent character to die in the prolonged bloodbath that is Game of Thrones. His character in Lord of the Rings was the only one of the Fellowship not to survive to the end of the trilogy. I’m almost positive his Bond villain is the only one to be killed off more than once with the exception of Blofeld.

And no, I don’t bother to drop a spoiler tag there. At this point, it’d be a bigger spoiler to reveal Bean survives any given movie or tv show. Judging from the trailer for the Elusive Target, Bean’s not going to last long in Agent 47’s keen crosshairs:

Bean’s response when asked about the role was, “It’s always exciting to take on a new role, and I’m looking forward to everyone seeing my character in action when the mission launches.”

It’s no surprise Bean was gracious in his acceptance. The announcement reads like one long love letter/in-joke about his cinematic career. His character is a former hitman known as “The Undying,” and has faked his death numerous times. Personally, given that my first impression of him ever was as a kind farmer in Black Beauty — one of the first movies I can remember seeing as a little sprite — I’m not entirely sure I even want to be one of the many who have offed his characters.

I probably will anyway, though. Stepping into Agent 47’s shoes is just too much fun no matter who the target is.

Hitman 2 will be released on November 13. The first Elusive Target mission opens a week later, on November 20.