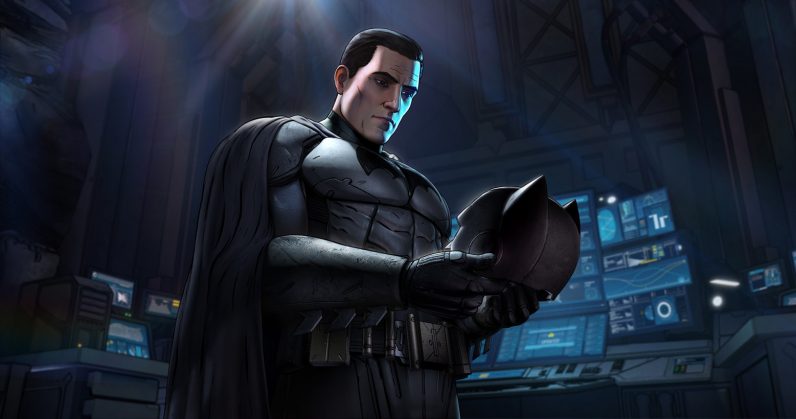 Over the past 14 years, California-based game development studio Telltale Incorporated made a name for itself with its range of well crafted adventure- and story-driven titles. That includes hits like The Wolf Among Us, Tales from the Borderlands, and adaptations of popular franchises including Batman, The Walking Dead, Minecraft, and Game of Thrones.

Sadly, Telltale’s journey came to an end last week, when it abruptly pulled the plug on the majority of its operations and left between 225 and 250 employees without a job. CEO Pete Hawley explained that it all came down to poor sales.

In addition, it’s canceled the highly anticipated second season of The Wolf Among Us. Only 25 members of Telltale’s staff will remain to complete existing obligations, like the final season of The Walking Dead.

It’s becoming clear just how poorly this move was handled by management at Telltale. Some former employees reported that they didn’t even receive severance pay; some employees were hired roughly just a week before the abrupt majority closure; some will see their healthcare expire in just a few short days.

To clarify some questions people have been asking (and keep in mind I am NOT a company rep)
– Around 250 people are jobless, not 225
– We did not get any kind of severance
– Our healthcare only lasts for one more week
– Many former employees were contract & can't get unemployment

As if it isn’t hard enough to have the rug pulled out from under your feet at your job like this, it’s worth remembering that Telltale  is based in the Bay Area, where the costs of housing and living are among the highest in the country.

It isn’t easy to grow and thrive in the game industry, and it’s especially difficult when you’re targeting a niche the way Telltale did. But that doesn’t get the company’s management off the hook for its sudden move, and the way it has treated its employees.

What’s worse, some former fans of the studio thought this would be the best time to let their sexist and misogynist flags fly high:

250 people lost their jobs due to poor management and are now out there without an income or severance and my mentions look like this.

Telltale has also angered some customers who spent money on games that still had content on the way. Sadly, some of them can only put their needs ahead of the situation facing Telltale’s employees:

I'm reading so much sentimental bull shit but the truth is that they took our money knowing that this could happen. They went out of there way to deceive the consumer and I will demand a refund if I am not delivered a ending to the game I paid for in full.

The company should have handled this a lot better, and it certainly could have. At the end of last year, it laid off 25 percent of its staff. It’s known for a while that sales have been flagging and that it’s been using aging technology that wouldn’t serve it well for future titles.

The only silver lining on this dark cloud is that #TelltaleJobs – which is currently being used by former employees, fans, and other game studios to help the company’s laid-off staff find new gigs – is picking up steam on Twitter. Hopefully, the team will find new homes in short order.

Read next: Make data driven decisions by mastering Tableau with this $19 course bundle