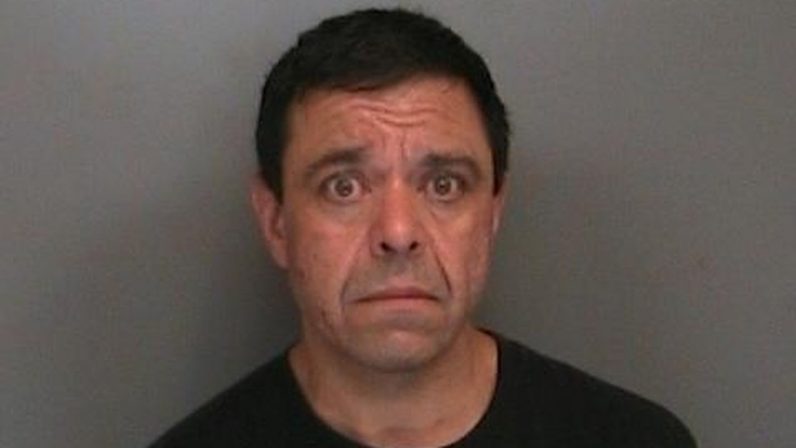 Gamer rage is one thing, but a 45-year-old New York man took things way beyond the legal limits when he allegedly threatened to murder an 11-year-old child who beat him in an online game yesterday.

According to local law enforcement, suspect Michael Aliperti has been charged with second-degree aggravated harassment and acting in a manner to injure a child. He was arrested at approximately 1 AM local time this morning after police received reports he’d sent threatening voice and text messages to a boy who won a battle royale match of Fortnite.

A local NBC affilliate reports that, according to court records, Aliperti sent the juvenile gamer a message stating:

I am going to find you with a gun. You dead. I will come to your house tonight and fuck your world up.

Local police chief Stuart Cameron told reporters that further threats indicated Aliperti threatened to carry out the killing at the child’s school as well, saying they were treating it as a school shooting threat. According to Long Island News 12, Stuart said “Mr. Aliperti did not directly threaten the school, but he did threaten the 11-year-old stating he knew where he went to school, so that was good enough for us.”

Aliperti is currently being held on $2,500 bond and faces fines for both charges, which are misdemeanors, with the potential to spend time in a county jail. His lawyer told News 12 that Aliperti is a father of three with no criminal record who is currently going through a divorce.

The gaming world has far more than its fair share of lunatics and assholes, but it’s not common for an adult to threaten to murder a young child over losing a video game. Here’s hoping Aliperti gets the help he obviously needs.

Read next: Women get just 47 cents in equity for every $1 awarded to male colleagues