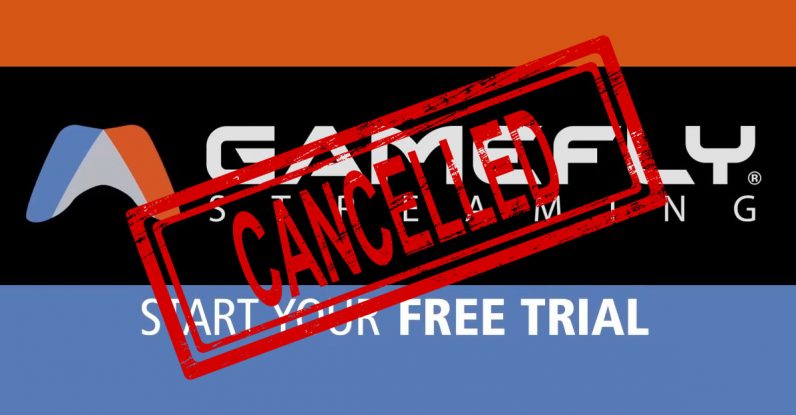 Remember Gamefly — that game rental service you may have gotten a gift card for that one Christmas? The company announced earlier this week it was shutting down its digital streaming service, effective at the end of this month.

The streaming service was rolled out in 2015 exclusively on Amazon Fire TVs, though it later added support for other devices. It allowed you to stream the game without the console itself — the info page boasts, “All you need to start playing is a compatible game controller and a broadband internet connection.”

Gamefly was bought by everyone’s absolute favorite game publisher, Electronic Arts, earlier this year. Company spokespeople have told Variety that EA didn’t actually buy the game streaming service itself, and the decision to shutter that aspect of the company happened before the acquisition.

Still, the move is fortuitous for EA, as it announced its own “cloud gaming” subscription service for Origin in June. Now it won’t have to compete with one of its own in-house companies.

Crucially, Gamefly’s physical media rentals are staying, meaning you can still have actual discs sent to you. I’m fine with this, as the service offers a dizzying number of console games for everything from the PS4 to the Game Boy Advance. Also, I think that makes the service the exact opposite of Netflix at the moment — though if Netflix gets rid of its DVD service, I may throw a fit.