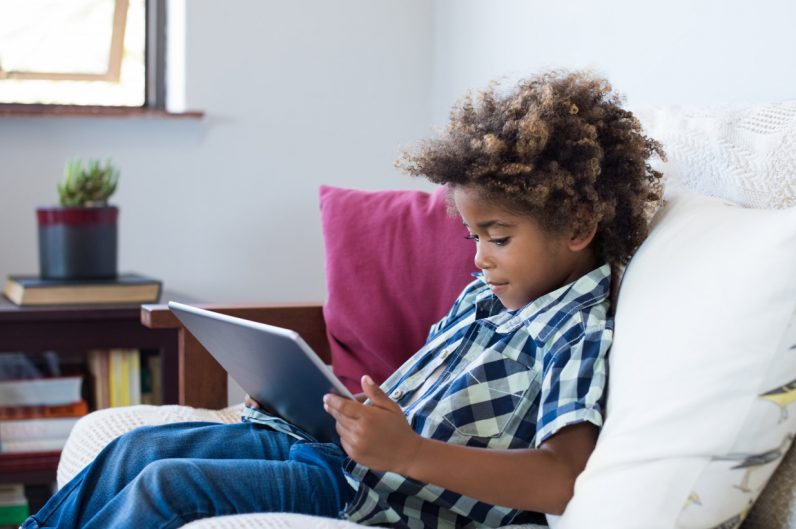 Update: It’s been brought to my attention that the original source of this story was not accurate. While the Saudi Arabian General Commission for Audio-Visual Media does restrict access to certain games for various reasons — see the list mentioned in the original story — none of the bans were in response to these supposed Blue Whale suicides.

Original Story: The Saudi Arabian Commission announced earlier this week it would be blocking almost fifty games following the suicides of two children.

Supposedly, the two children, a 12- and 13-year-old, took their own lives after the playing the Blue Whale social media game. Shrouded in unreliable information, this game apparently involves taking increasingly awful orders from an “administrator” via social media, the final command being to take your own life. A Russian man confessed to inventing it last year, and has since been arrested for inciting suicide.

When the Associated Press first broke the story, it named games like as Witcher 3, Grand Theft Auto V, and Assassin’s Creed 2. My first thought as that the targets might be games that depict suicide or some kind of personal violence. GTAV protagonist Trevor has a tattoo on his neck that says “Cut here.” Witcher 3 features a character who attempts suicide-by-Geralt (it’s up to you whether or not you oblige). And AC2… well, I’m not sure, but there is a mission titled “Political Suicide.”

However, a translated list published by Gulf News includes Bayonetta 2, Okami, and Saints Row IV — games I’ve personally played and in which I can’t remember there being any mention of suicide. So it seems I’m mistaken in that regard.

According to The Hollywood Reporter, all 47 games were banned in response to the tragedy. It’s hard to know how accurate that is, since God of War 2, which is on the list, has been reportedly banned as far back as 2008. It’s possible the list of games already banned in the country will augment the existing list with titles not yet named.

It remains to be seen how much this will help. I don’t think any of these games specifically glorify or ask for suicide — which the Blue Whale game supposedly does.

If you or anyone you know is considering suicide or experiencing intense feelings of anxiety or depression, please call the National Suicide Prevention Lifeline at 1-800-273-8255. For a similar helpline in your country, please visit the International Association for Suicide Prevention.

Read next: This visualization of Venmo's public data is terrifying