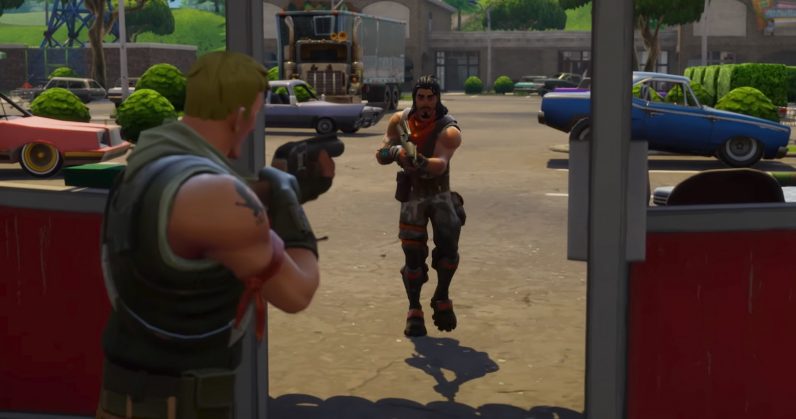 Fortnite, the wildly popular Battle Royale-style game, might make it to the Nintendo Switch at long last.

The news comes from the Korean ratings board, which has classified Fortnite for Nintendo’s hybrid console. It also lines up with rumors about the Switch version that mentioned a potential launch at the upcoming E3 expo this month.

The title is already available on Windows, macOS, Xbox, PS4, and iOS. An Android version is slated to arrive this summer.

That should delight fans of the free-to-play co-op survival title, which has garnered legions of followers around the world with its colorful art style and fast-paced gameplay.

The company is also embroiled in a legal tussle with PUBG Corp, which operates a rival Battle Royale title called PlayerUnknown’s Battlegrounds. That company alleges that Fortnite copied the game mode, and is taking Epic to court for copyright infringement.

We’ll likely hear more about the launch of Fortnite on Switch in just a few days, as E3 kicks off on June 12. Stay tuned for our coverage.

Read next: Crypto lessons from our tech past