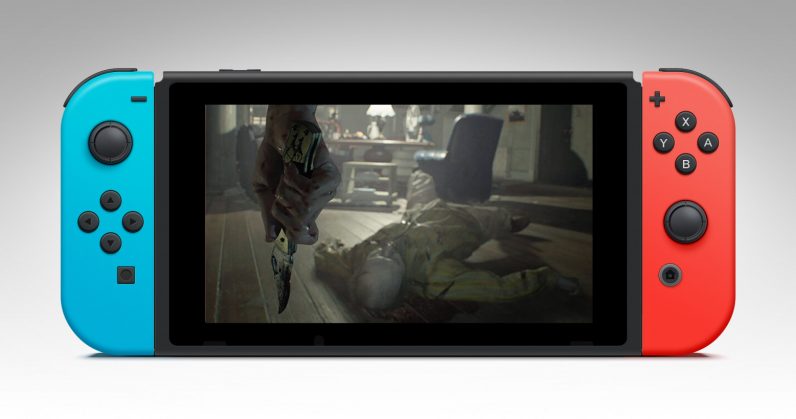 Over a year since its launch, Capcom’s horror FPS Resident Evil 7 is finally coming to the Nintendo Switch. The bad news is that it’ll only be available in Japan when it’s released this week – and that you’ll need a constant internet connection to play it.

That’s because the game will be streamed to your device instead of being installed and run off the Switch. A 45MB installer will get you started, but after that, every pixel on your screen will be beamed from the cloud.

That’s certainly not ideal for players hoping to clock a few hours on their commutes and vacations; it’s arguably the only single-player Switch title that requires an always-on connection to play. For what it’s worth, Resident Evil 7: Biohazard Cloud Version will offer a free 15-minute playable trial, and will cost about $18 (2,000 Yen).

It’ll come with the base game, as well as the Banned Footage Volume 1-2, End of Zoe, and Not a Hero expansion packs.

Capcom hasn’t yet said whether the game will become available in other countries, and if it’ll be a stream-only title elsewhere in the world. We’ve contacted the company to find out more and will update this post when there’s a response.