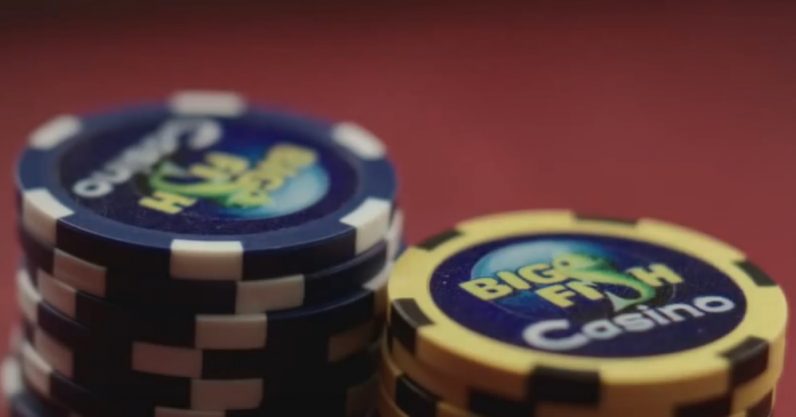 If you’ve been paying attention to gaming’s trends, then you’ve probably spotted the current criticisms of lootboxes. The consumer complaints have spiraled into full-blown legal battles as courts across the globe scrutinize whether gaming’s lucrative industry of mystery boxes fall afoul of anti-gaming edicts.

Lootboxes are getting all the attention, likely because the games in which they’re peddled are popular triple-A titles, such as Overwatch and Star Wars: Battlefront II. But there’s another kind of money-sucking gaming loot facing a legal battle against gambling laws: online casinos.

Last month, an appeals court in Washington ruled on a case against game portal Big Fish Games. BFG has two faces: one is its marketplace, where it hosts a plethora of hidden-object and casual games. The other is its Big Fish Casino, a free-to-play in-browser game in which players can gamble chips on roulette, blackjack, and slots as you’d expect.

A plaintiff who claimed to have lost $1,000 to the Big Fish Casino brought suit against its former owners, Churchill Downs Incorporated, in 2015. According to Geekwire, the judge deciding the appeal wrote in his ruling:

Despite collecting millions in revenue, Churchill Downs, like Captain Renault in Casablanca, purports to be shocked — shocked! — to find that Big Fish Casino could constitute illegal gambling. We are not.

Now that decision has led to lawsuits against four other online casinos. The argument in the Big Fish case was that the virtual chips players used constituted an object of value, the value being they “extend the privilege of playing Big Fish Casino.”

A report from JP Morgan Securities published last year estimated the global revenue from social casino games in 2016 to be about $3.7 billion.

So while lootboxes are taking the major heat from the law, in-game loot is facing a squeeze from both sides. While no action has yet been taken against any of the casinos in question — Big Fish still has the option to take the case to the Supreme Court — it constitutes yet another legal backlash against the kind of shady practices that, up to now, have skirted the line between gaming and the cash vacuum that is the gambling industry.