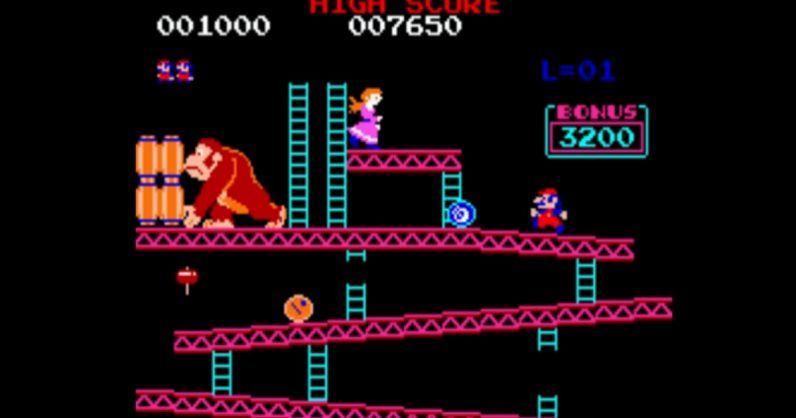 The latest bizarre piece of gossip from the video game community is the public fall of video game record holder Billy Mitchell, who today got his entries in the Guinness Book of World Records struck off thanks to being publicly exposed as a cheater.

Mitchell, a.k.a. the “King of Kong,” used to hold the world record for the high scores in Donkey Kong and Pac-Man. His competition for the high score in the former is the stuff of legend — and the subject of a movie.

Now, after a review that’s stretched back years, video game record tracking organization Twin Galaxies has determined that Mitchell used an emulator to obtain some of his records. The organization requires proof the records were made on an arcade cabinet — and a forum user provided evidence which proved the opposite.

Now Guinness is also removing him from their books, in accordance with Twin Galaxies’ decision. A spokesperson for the company told Kotaku:

The Guinness World Records titles relating to Mr. Mitchell’s highest scores on Donkey Kong have all been disqualified due to Twin Galaxies being our source of verification for these achievements.

This means that his record is up for grabs — Guinness said they’d be looking for the new record holder now that Mitchell is no longer on their books. Though if you want to get your hands on a Donkey Kong arcade cabinet, you might have to do some searching or grab your wallet — an intact, light blue cabinet can easily sell for around four figures.

After Donkey Kong Controversy, Guinness Removes All Of Billy Mitchell's Records on Kotaku

Read next: Android P may get iPhone X-like gestures, according to Google's own leak